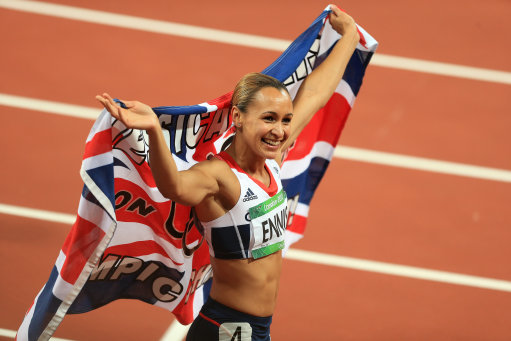 Sheffield United have announced that they plan to name a stand at Bramall Lane in honour of Sheffield’s very own Olympic heptathlon gold medalist, Jessica Ennis.

The stand in question is the Bramall Lane Stand, which the club will rechristen ‘The Jessica Ennis Stand’ (“two tickets in the Lower Ennis please”) before this Saturday’s League One game against Bournemouth.

Any road up, Ennis, who won’t actually be there for the unveiling, told the BBC:

“It is wonderful and totally unexpected to have further recognition from within Sheffield and from the football club.

“I never expected when I started out in athletics in Sheffield all those years ago that I would have a football stand at Sheffield United named after me.”

“I can’t be at the match on Saturday but look forward to coming down on a match day very soon when I can see for myself how the stand looks as well as being able to meet supporters.”

Club owner Kevin McCabe explained it away thusly: “She is probably Sheffield’s biggest ever star. She’s uplifted everyone and brought pride to the city.”

Errr, sorry? What? Biggest star? I think these chaps may have something to say about that… 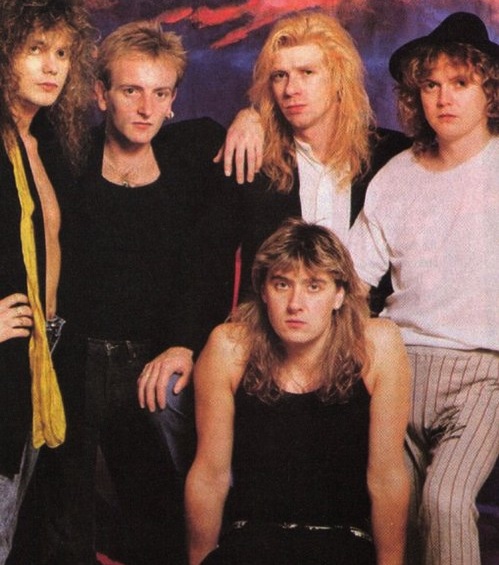 Look how sad you’ve made them Kevin.