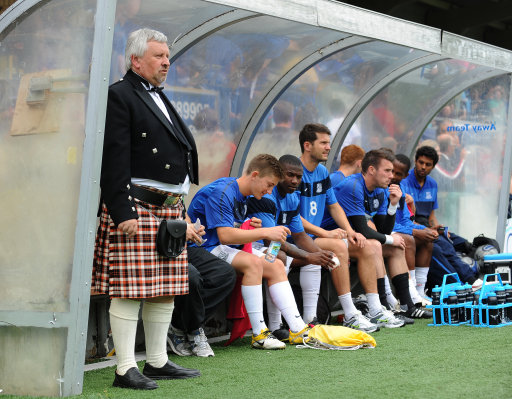 Along with his kilt, here’s another one to add to the ‘Paul Sturrock is a colossal dude’ file in that the recently sacked Southend United manager has politely turned down Shrimpers chairman Ron Martin’s generous offer to return to manage the club on a one-off basis for their imminent appearance at the Johnstone’s Paint Trophy Final on 7th April.

Martin invited Sturrock to come back and lead the team out as a “mascot” before the JPT Final at Wembley as a “privilege” in return for the Scot taking Southend all the way to the final but, according to Sky Sports News, Sturrock has now officially declined, instead opting to travel to the game with the fans and watch it from the terraces.