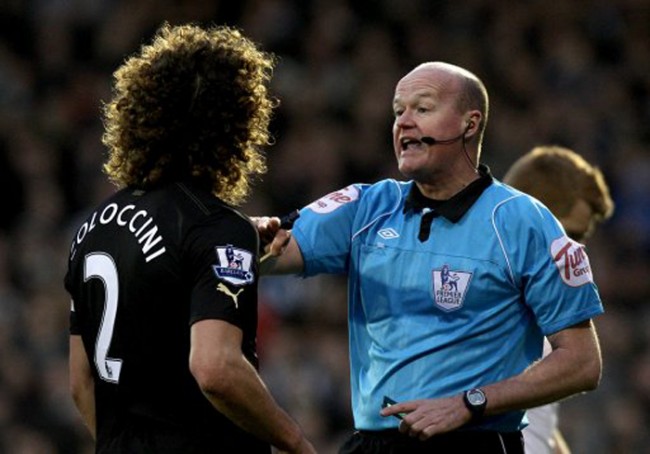 Newcastle were always going to face their biggest test when the Africa Cup Of Nations robbed them of two of their star performers this season, Demba Ba and Cheik Tioté, and judging on today’s result, the Magpies could face a difficult month.

Everything looked to be going swimmingly for the Magpies when, just before the break, Danny Guthrie fired home to put the visitors ahead. However, after the break, Newcastle fell apart while Fulham exploded into life, and atoned for what had been a dire first-half display.

Central to Fulham’s second-half resurgence was the under-rated Clint Dempsey who bagged a hat-trick in a superb display of forward play. However, it was Danny Murphy who scored first for the Cottagers, netting from the penalty spot after Davide Santon had pushed over Damien Duff.  The goal kickstarted the home side, with Dempsey, Andy Johnson and Bobby Zamora combining time and time again to bamboozle the Magpies’ defence.

By the time Zamora fired home Fulham’s second spot-kick of the game, Dempsey had already bagged a brace. However, after Ben Arfa had scored for Newcastle, the American notched his third and Fulham’s fifth at the death.

With new signing Papiss Demba Cisse also in Africa with Senegal, Alan Pardew’s side will surely struggle until their star men come back to Tyneside.