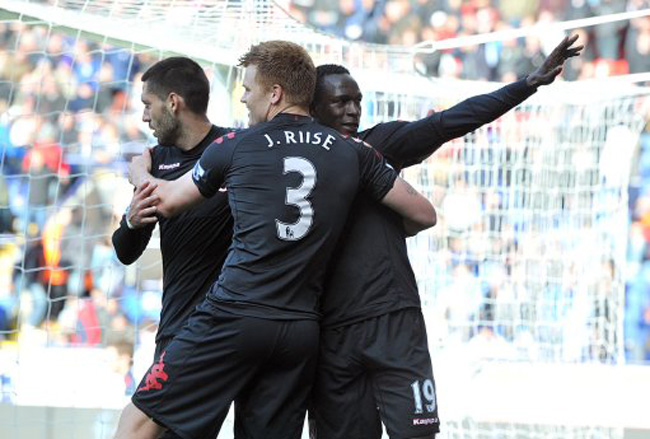 Whether playing in midfield or, as he did on Saturday, up front, Clint ‘Deuce’ Dempsey is a handful for any defender and against Bolton at the Reebok, the American continued his superb run of form with two first-half goals.

The home side looked decent enough in the opening stages of the game but then, on the half-hour mark, Dempsey fired in a superbly struck long-range free-kick which evaded Adam Bogdan to give the visitors the lead. Fulham then went two up on the stroke of half-time, with Dempsey heading home from a superb Damien Duff cross.

Owen Coyle sent on Kevin Davies and Chris Eagles at half-time to salvage something from the game, but ultimately it would be Martin Jol’s side who would score again, with former Real Madrid midfielder Mahamadou Diarra firing home from a John Arne Riise centre.

The result sees the Cottagers move into the top 10, while for Bolton, now just one point away from the drop-zone, their future in the top tier for another season is anything but secure.