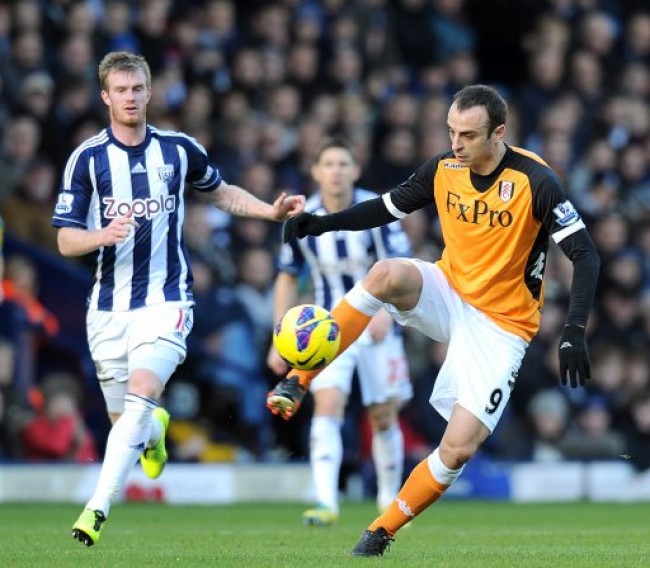 Martin Jol’s Fulham secured a precious victory away at the Hawthorns in the first game of the new year, a result which gives the Whites only their second win on the road this season.

Dimitar Berbatov opened the scoring on 39 minutes, firing home after good work from the lively Ashkan Dejagah. The goal lit up what had been, for the most part, a poor first period as the two sides struggled to get going.

After the break, the Baggies rallied, with Chelsea loanee Romelu Lukaku levelling the scores on 49 minutes after he had been superbly set up by Billy Jones.

With the scores level, the home side stepped up the pace and almost made it 2-1, only for Lukaku to hit the post. Zoltan Gera then also hit the woodwork when it was easier to score as the Whites wobbled.

However, the west Londoners then netted a goal against the run of play, courtesy of Swedish winger Alex Kacaniklic, who netted after yet another assist from the superb Bryan Ruiz. And that was that.

The result sees the Cottagers go 12th, seven points clear of the drop-zone while West Brom, despite the defeat, still find themselves in seventh.