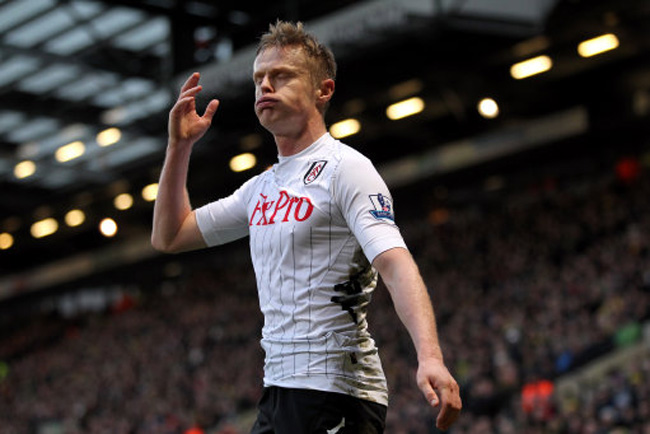 Norwich City’s winless run was extended to nine games on Saturday after they hosted Fulham in quite an abysmal encounter.

The Cottagers themselves have been short of wins recently but neither side could make the breakthrough in a clash of few decent goalscoring chances.

New man Luciano Becchio did go close early on while Dimitar Berbatov was the best of Fulham’s bad bunch. The Bulgarian even got a boot in the head from Bradley Johnson for his troubles as the two sides toiled at Carrow Road.

The draw sees both sides stay on 29 points, eight clear of the relegation zone.