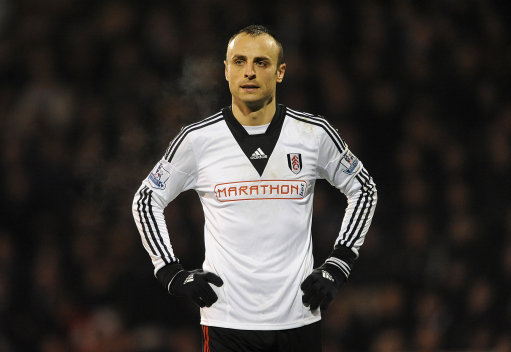 As reports of him returning to Tottenham for one last hurrah fizzle out to nowt, it would appear that Dimitar Berbatov is set to undergo a medical with Monaco.

The Guardian are reporting that the Ligue 1 Ritchie Riches are keen to bring in a striker or two after losing Radamel Falcao to knee knack and Lacina Traore to Everton in the same week and have settled on bringing Berba to what might just be his spiritual home – the French Riviera.

They speak a common languid.

We’ve already said our overly premature goodbyes to Berba once before; we’re not sure if we can go through it again.