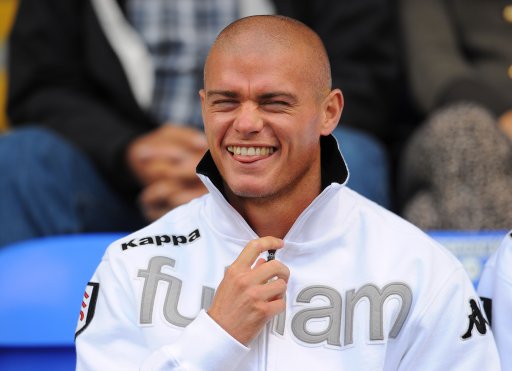 Hodgson has publicly stated that he is keen to address the imbalance in the Liverpool defensive ranks, but it was thought that PSV’s Mexican full-back Carlos Salcido was top of his transfer wish-list.

However, it now seems that the Liverpool chief is set to raid his old club for the 29-year-old Konchesky, whom he rates very highly having worked alongside the defender for the past two-and-a-half years.

Remember, you heard it here second!