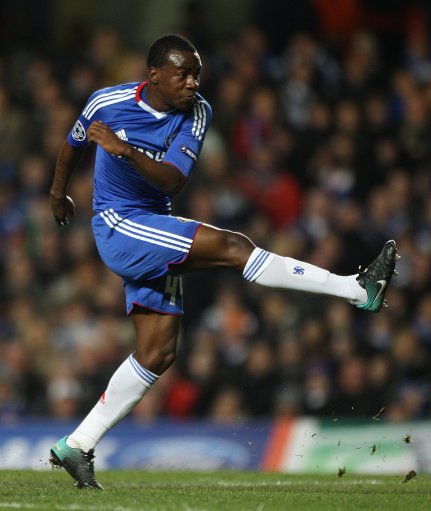 Just a quickie to let y’all know that Fulham have confirmed Chelsea tyro Gael Kakuta has indeed joined the club on loan until the end of the season, after the 19-year-old successfully passed a medical at the Cottage yesterday evening.

Kakuta has only started five games since Chelsea forcibly wrenched him from Lens’ youth set-up 18 months ago (though the France U20’s winger did sign a new four-and-a-half year deal at Stamford Bridge last month), and it seems that Carlo Ancelotti is keen for him to stockpile his first-team experience elsewhere for the time being.