‘Tis the season to flog computer games mercilessly, and EA have already dipped their bread – releasing a FIFA 12 Christmas viral that sees Gerard Pique, a pre-transplant Wayne Rooney, bonsai fanatic Tim Cahill, a banjo-wielding Kaka and wee Jack Wilshere all acting their respective asses off in the name of the shill…

Let it be known that a Pique-esque “I don’t…want…socks!” is going to be my stock response to anyone that asks me what I’d like for Christmas from here on in. 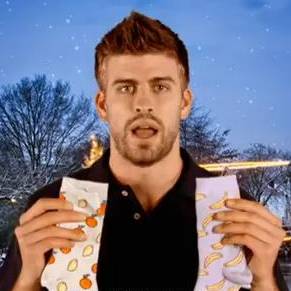