As leagues around the globe sprint towards their thrilling conclusions, we are excited to announce the return of the Football Manager Awards! Celebrating the skills (or fashion) required to do one of the most difficult jobs in the world, fans can now vote for their top footy gaffers of the past year in categories ranging from war of the words (Yes, Mancini does appear) to most successful transfer. 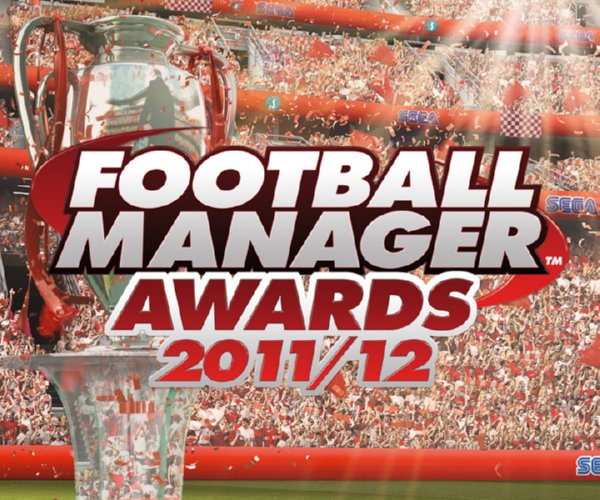 These are the only awards where Steve Kean and Jurgen Klopp rub shoulders, Neil Warnock and Paulo Di Canio directly attempt to out-shout one another without fear of WWIII erupting and Ole Gunnar Solskjær is legitimately young (and not just baby-faced).

In conjunction with the bods over at Football Manager, Pies have put our name to one of the illustrious awards and would very much like you ‘orrible lot to tender your votes accordingly.

Who Ate All The Pies ‘Technical Area Theatrics’ Award: For helping to keep the world’s attention where it should be… on the dugout, not the pitch!

The nominees are as follows…

1. Paolo Di Canio (Swindon) – All the world’s a stage and Di Canio is the ultimate performer. He’s a pair of tights away from the West End.

2. Jose Mourinho (Real Madrid) – Never one to shy away from a spotlight, Mourinho revels in any moment when a camera might pick up his next sarcastic applause, touchline sprint or eye poke.

4. Martin O’Neill (Sunderland) – For someone so calm off the field, around the dugout O’Neill is transformed into a leaping ball of nervous energy.

Voting is now open over on the official Football Manager site, it’s as easy as checking a box over on Pies’ official ‘Technical Area Theatrics’ voting page. We’ve plumped for Arsene (if only for that adorable little hug of Pat Rice on the final afternoon!) Who gets your squiggle?

The winners will be announced over on the Football Manager Awards homepage on May 19th!