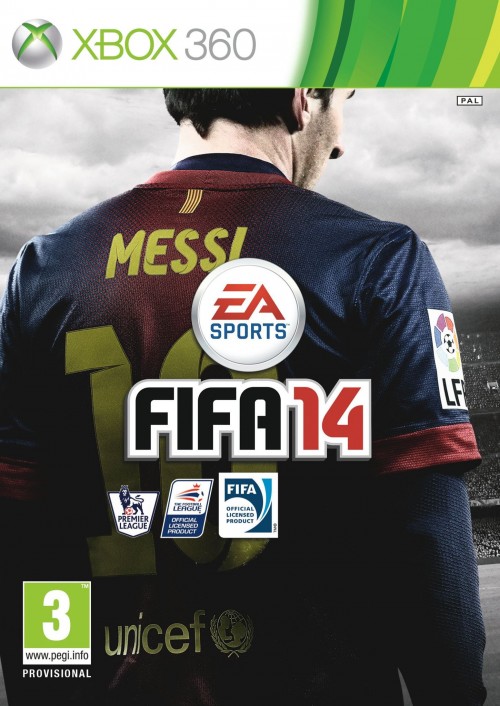 Confusion is reigning supreme this morning after Amazon listed the price for the XBox One version of the new FIFA 14 game as a whopping £89.99.

Twitter has been in meltdown all morning with people flying into a collective tizzy over the gargantuan price tag, though if they’d taken the time to head over to GAME’s website, they’d have seen that exactly the same game is available there for a very reasonable £1. Yep, just one, solitary English pound.

You see, the salient piece of information on both Amazon and GAME’s listings is that FIFA 14’s full price is “TBC” (to be confirmed) as, crucially, nobody  – not even retailers – actually know who much the XBox One or any of its games are going to cost yet.

It’s very simple and it’s actually fairly standard practice. The prices are listed along with a disclaimer which tells customers that if they pre-order, for instance, FIFA 14 now they will be charged the company’s lowest price for the game upon its release – regardless of its current £89.99 price tag. It’s little more than a placeholder.

As the Metro gaming section puts it, “retailers grossly overestimate the price of new games and hardware to make sure that they don’t underestimate and end up losing out when you actually pay.”