Hot on the heels of the features list and gameplay trailer comes yet another FIFA 14 teaser clip from EA Sports, which this time focuses on the new “Pro Instincts” feature that sees all the next generation of FIFA 14 players bestowed with four times the decision making ability than they had in FIFA 13.

It’s also a demonstration of the new Precision Movement (which “enables players to explode out of each step and every turn like real athletes, preserving their natural momentum”) and Elite Technique (which helps “capture the artistry and athleticism of modern footballers”) features that are being rolled out for the latest installment of the franchise on the XBox One and Playstation 4.

There’s also some ace blasts of Messi, Pique, Cesc, Xavi and Iniesta in there too.. 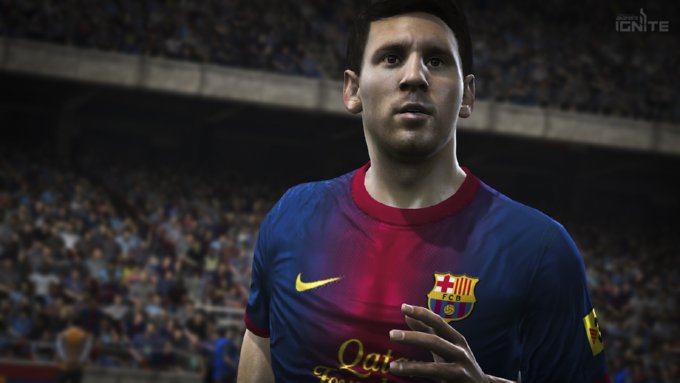 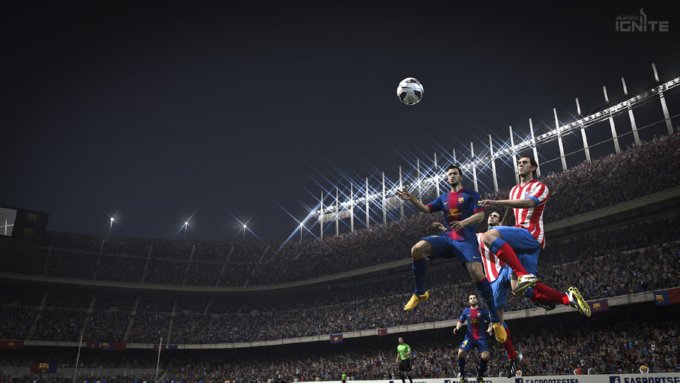 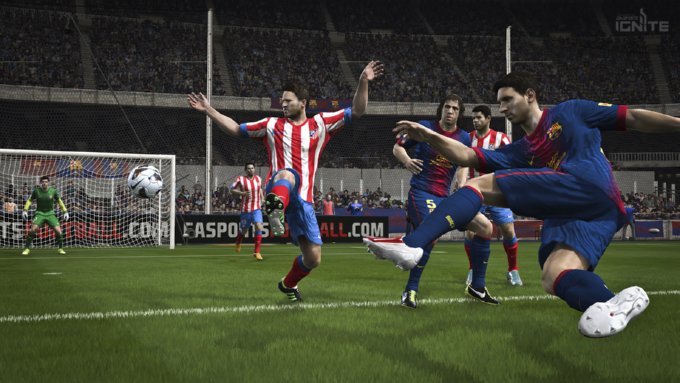