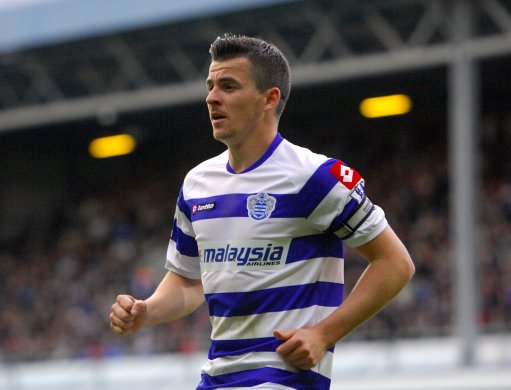 Stop me if you think that you’ve heard this one before. Joey Barton was attacked in the street last night, after being punched in the face outside a nightclub in Liverpool at about 5:30 in the morning.

With his missus in tow, the Premier League’s in-house pop philosopher was apparently involved in a brawl outside Garlands in the wee small hours – with police arriving and arresting two 21-year old herberts on suspicion of public order offences. 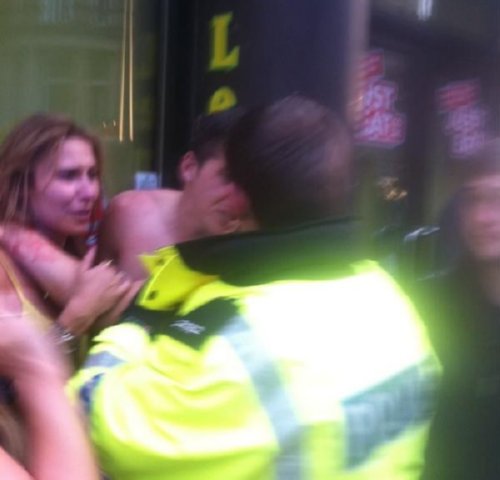 We know it’s hard to have any sympathy, but ‘two wrongs’ and all that.