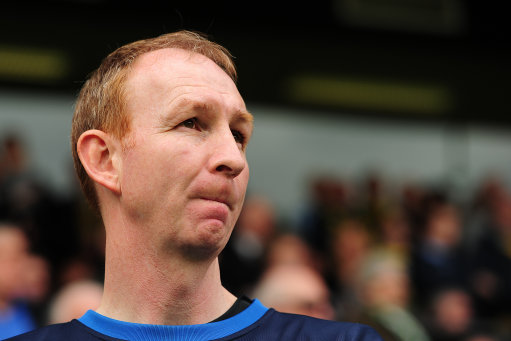 With Scunthorpe anchored to the bottom of League One and on a six-game losing streak, you’d have grounds to assume that manager Alan Knill had no reason to consider himself a lucky man – not so, as we’re talking about a man who survived a vicious SQUIRREL ATTACK here.

We’ll let Alan himself take up the harrowing tale of the day he danced with the rodent devil, which he relayed to BBC Radio Humberside:

“I got hit by a squirrel. I went over the top of my bike and landed on my head, shoulder and neck. I saw it run into the road but couldn’t do anything about it and it just hit my wheel and stuck in my wheel and hit my brakes.

“For a minute I thought I might have been in trouble because I landed on my head and then all of a sudden I thought, “I’m not, I’m alive!

“Fortunately my collar bone is OK but I am pretty bruised. I could be dead and it’s so stupid. I’m not and you have to put things into perspective.

“The situation we’re in at the moment, I don’t cherish, I don’t like being in but there are worse situations.”

A witness at the scene called for an ambulance but Knill escaped his dice with death having suffered little more than cuts and bruises to his person. Does that mean it finished Alan 1, squirrel Knill? 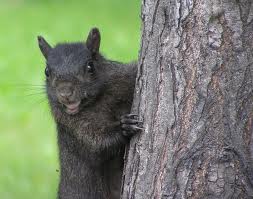 “You can run Knill, but you can’t hide! MWUHAHAHAHAHAAAA”