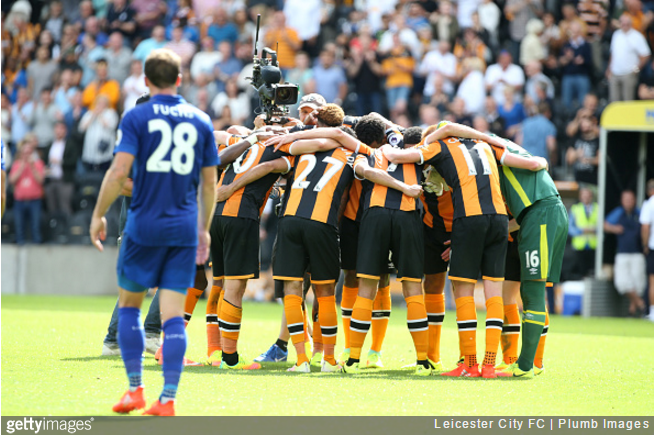 Despite an impressive opening day win over the reigning champions, many folks are still worried about Hull City’s chances of staying up this season.

As well as not having a full-time manager in place, there are concerns over the size of the Tigers’ squad, with stand-in coach Mike Phelan unable to name a full matchday compliment for their 2-1 win over Leicester City last weekend.

However, it would appear that Hull are willing to explore all avenues in their bid to bolster the ranks, with the Premier League’s very own website appearing to confirm that the newly-promoted side have even dabbled in the murky world of human cloning to help fill those last few spaces on their roster.

Indeed, here’s how their squad list looks on the official Premier League site. 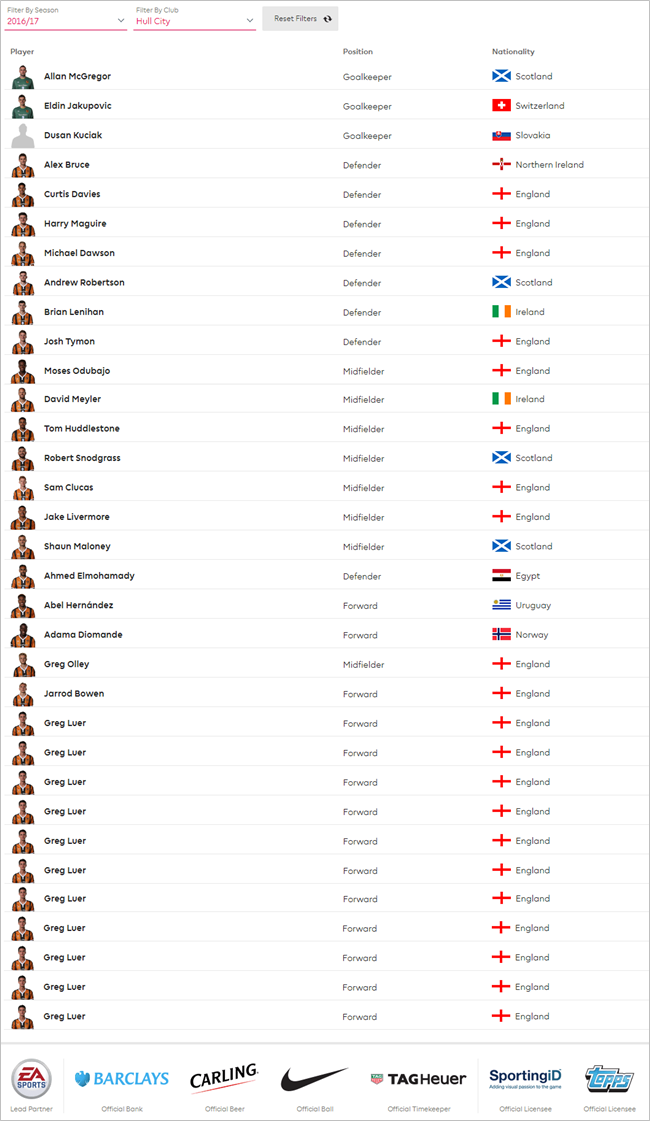 It may be an ethical minefield, but needs must.

Finally, thanks to science, Hull fans can stop dreaming about fielding an entire team of Greg Luers.

The future we were promised is finally upon us.