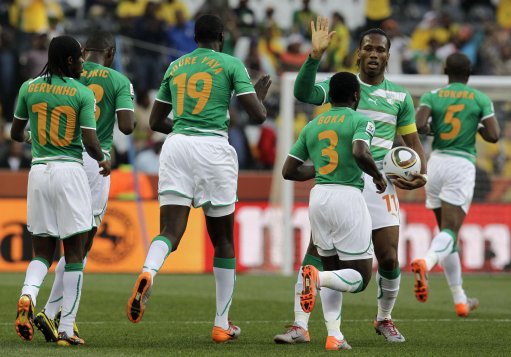 With so many gifted African players now plying their trade in the Premier League, the African Cup of Nations has become something of an issue for managers in the top division, particularly as it is held slap bang in the middle of the season – although, you could argue that the biggest critics of the competition should simply not buy African players in the first place. Problem solved.

Anyway, poor old Roberto Mancini has already seen Ivory Coast block his attempts to field Yaya and Kolo Touré in Sunday’s FA Cup clash with Manchester United, as the Ivorians want all their players present for a team meeting ahead of the ACN. Ever the cynic, wily old Sir Alex is apparently suspicious of all this malarkey and suspects that the Ivorians may well still play in the game on Sunday afternoon.

In particular, the loss of Yaya for the two-month duration of the competition will be a fair old problem for City, despite their big squad and deep pockets. That said, the likes of Nigel De Jong, Gareth Barry and James Milner should able to deputise and minimise the loss to some extent. 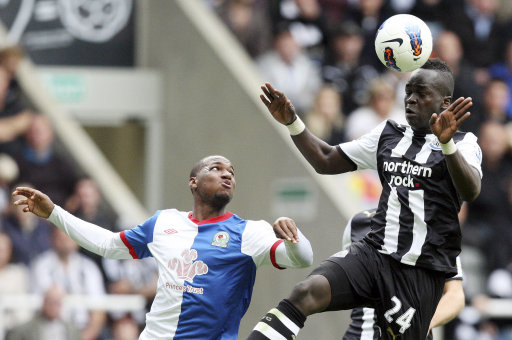 Newcastle have enjoyed a particularly impressive start to the season, but Alan Pardew won’t be looking forward to the temporary loss of Senegalese goal-machine Demba Ba and Ivory Coast midfielder Cheik Tioté. Indeed, the Ameobi brothers and Leon Best really don’t compare very well to Ba, while Tioté has been key to the Magpies’ good campaign to date. Therefore, the ACN could seriously affect Newcastle’s season.

Arsenal will lose the mis-firing, out of form Moroccan Marouane Chamakh along with Ivorian attacker Gervinho. Despite the latter’s habit of missing sitters, he has still added pace down Arsenal’s left flank and has the precious ability to dribble past defenders with ease. Gervinho has also set up five assists in the league this season so, for all his weaknesses (that’s ironically including his abject lack of physical strength), his absence may be felt by the Gunners. 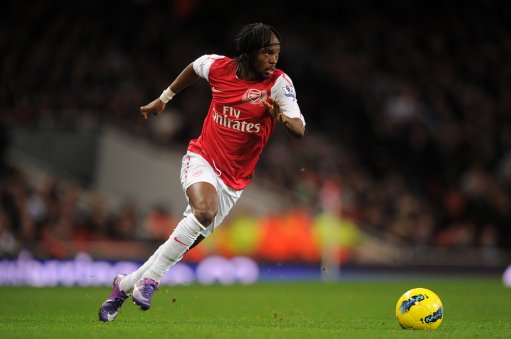 Wherever his fivehead goes, Gervinho is sure to follow

Chelsea will lose two attackers in the experienced forms of Ivorians Didier Drogba and Salomon Kalou. With Fernando Torres continuing to misfire, the pressure will be on Daniel Sturridge to proves the cutting edge, unless AVB makes a move in the transfer market this month.

QPR and Wigan are the only other clubs to potentially lose more than one player, although in Rangers’ case, with Adel Taarabt struggling and Armand Traoré still with much to prove, Neil Warnock’s side shouldn’t be hit too hard. On the other hand, relegation candidates Wigan may well struggle the most, with Mo Diame one of the Latics more consistent performers this season and Steve Gohouri another important player.

Here’s a list of the Premier League clubs who’ll be affected, and the players who’ll potentially be at the ACN. The player in italics are not likely to be involved in the tournament.