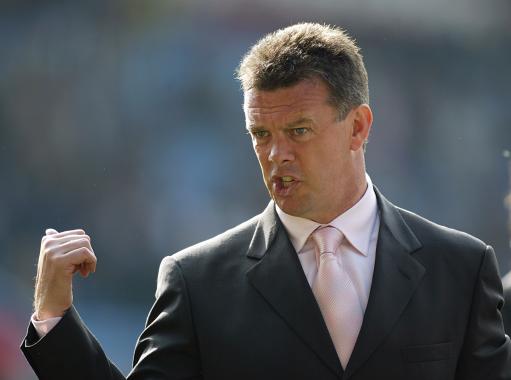 Once a familiar, if sometimes annoying, face to followers of the Premier League, former Arsenal and Ireland great David O’Leary was most recently plying his managerial trade in the UAE with Al Ahli.

However, last year, the gangly former centre-half was sacked by the club just one year into a three-year contract. Now, the 53-year-old is claiming that he is still owed compensation by Al Ahli and is so frustrated with the situation that he has contacted FIFA, via The FA, to help sort out the mess.

Richard Bevan, the head of the League Manager’s Association, said:

“David O’Leary has been left with no option but to place his contractual dispute with Al Ahli before the Players’ Status Committee/Dispute Resolution Chamber of Fifa.”

“The LMA is committed to protecting and, where necessary, enforcing the legal rights of its members, and to ensuring that clubs honour their contractual obligations in the all too frequent event of a manager’s dismissal.

“Our commitment to this goal is the same whether our member works at home or abroad.”

Whatever happens in the case with Al Ahli, with the former Leeds and Villa boss now out of work, surely there must be a chance that he’ll ultimately return to English football?

O’Leary may have had rather inconsistent spells at both clubs, but my guess is that there are at least a couple of Premier League sides and a fair few in the Championship who’d take a punt on him?