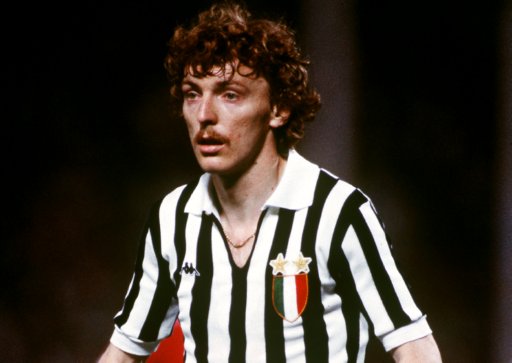 With England playing Poland in Warsaw tonight, the man who is currently favourite to succeed Grzegorz Lato as the president of the Polish football association, Zbigniew Boniek, has fired the first shot across the bows, claiming that his eight-year-old grandson is already a better player than Andy Carroll.

The former Juventus forward, now 56, who top-scored for Poland while leading his country on their way to third place at the 1982 World Cup, told a Polish television show: “My grandson Mateo moves better on the pitch than Andy Carroll and he has better co-ordination.”

It’s hard to argue with that. ‘Zibi’ wasn’t a bad player himself and if young Mateo’s inherited even a smidge of his Grandad’s ability then we think the Bonieks may well be right on this occasion…