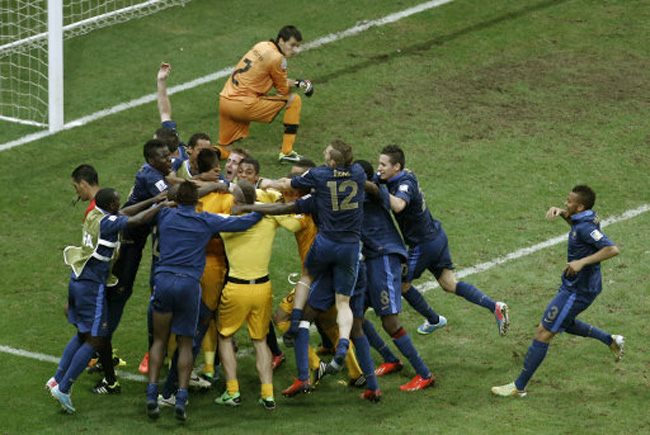 After a disappointing goalless final in Istanbul, France triumphed on penalties over Uruguay to lift the U20 World Cup.

This victorious crop, which included Juventues (and ex-Man Utd) midfielder Paul Pogba and Arsenal new-boy Yaya Sanogo, are the first French side ever to lift the U20 cup.