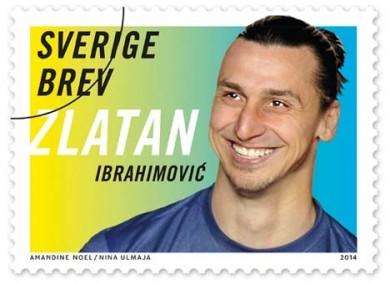 Rejoice, for the Swedish Postal Service (Posten) has today finally released the set of Zlatan Ibrahimovic stamps that they first promised the world back in November of last year.

Speaking to the TT news agency, Posten’s head of stamps (now there’s a job title!) Britt-Inger Hahne explained that the Ibrastamps have already proved incredibly popular with collectors as well as football fans, saying: “We have sold five million stamps in advance and that is a lot.”

“The French are particularly interested. One customer ordered 1,500 packages for his French friends,” Hahne continued. ”Zlatan has a unique position on the pitch, among his fans and now also on the stamps.”

The five stamps all feature images of Zlatan in action for Sweden, with three of the images taken from Sweden’s 4-2 friendly trouncing of England in which the PSG striker scored a famous hat-trick, including that overhead kick.

“It’s a great honour,” Ibrahimovic said via a statement after the stamps were first announced last year. ”Personally, I get a lot of bills and they rarely have any nice stamps. Maybe that will change now.” 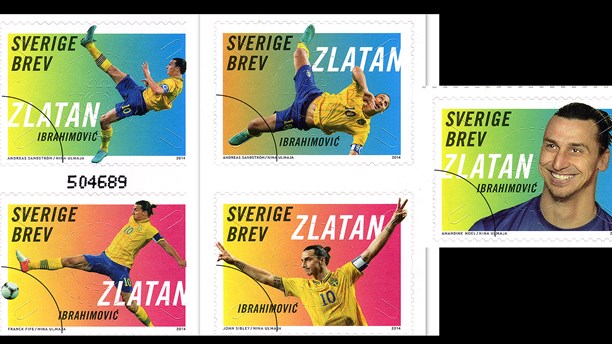