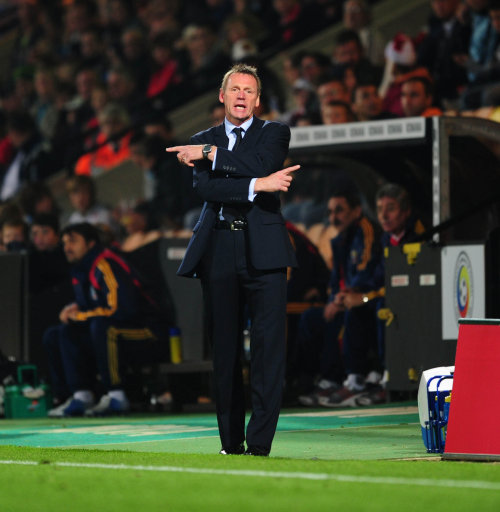 England U21 coach Stuart Pearce has thrown his hat into the ring and admitted his interest in coaching a prospective Great Britain team at next year’s Olympic games.

“The Olympics don’t come around very often in our country. Certainly in the job I’m in at the moment (with the U21’s), having worked with a lot of players that will be drawn from this age group, I would be very interested.”

The Welsh, Scottish and and Northern Ireland-ish football associations have already said that they are against their players being selected for ‘Team GB’, for fear of undermining their independent status with FIFA.

However, Pearce believes every eligible British player should be available for consideration to allow a greater depth to choose from:

“Whether there’s going to be a contribution from the other home nations, I’m not sure but I would have thought whoever wants to be the manager, to have a bigger pool of players to pick from would be better.

“Whoever is in charge – whether it’s me or someone else – they’re just going to have to get on with it, working to the criteria which they have been set. Bear in mind we’re less than a year-and-a-half away from the Olympic Games.

“Someone’s got to make a decision on who’s going to manage the team and you’re going to have to look at the fixture list and work out where friendlies are going to be put in – you’ve got a European Championship to cater for as well.”

They better give him the damn job, because we all know what happens when Psycho doesn’t get his way… 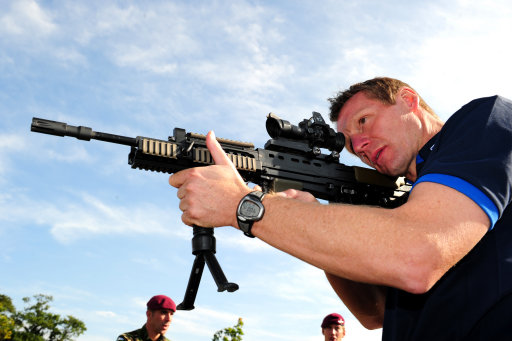