With England U21s needing a three-point haul from their final group game, it looked for all of 14 minutes like Danny Welbeck’s header was going to be enough to see Psycho’s youngsters through to the knock-out rounds of the U21 European Championships – that was until the Czech Republic pulled their fingers out, scored in the 89th minute and again with the final kick of the game (Jan Chramosta and Tomas Pekhart, both substitutes) thus hoisting themselves back above England in the table and through to meet Switzerland in the semis on Wednesday.

Man, that’s got to sting a little. 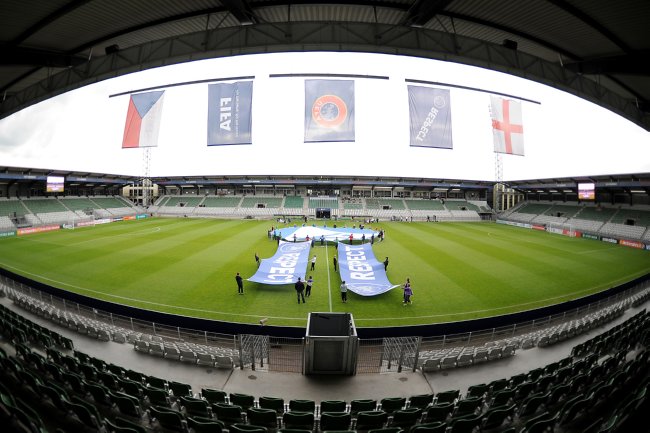 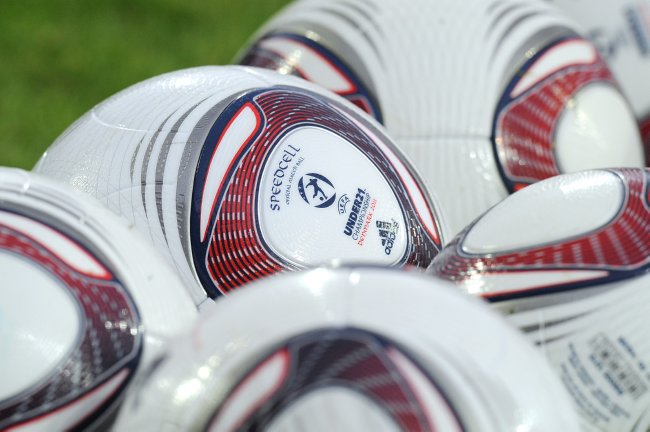 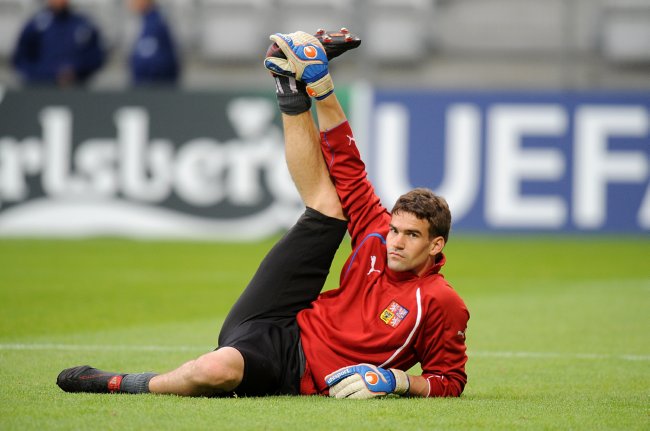 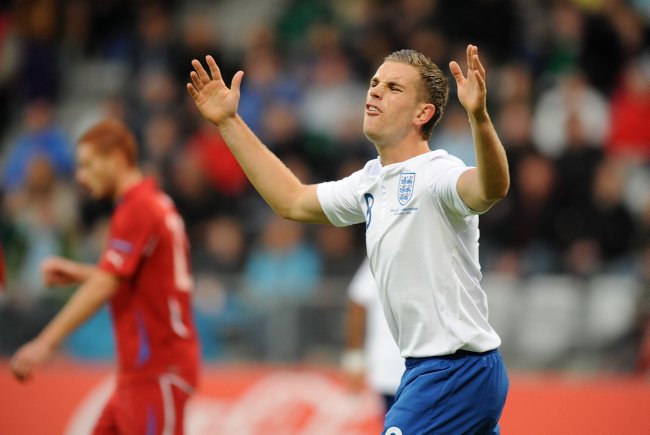 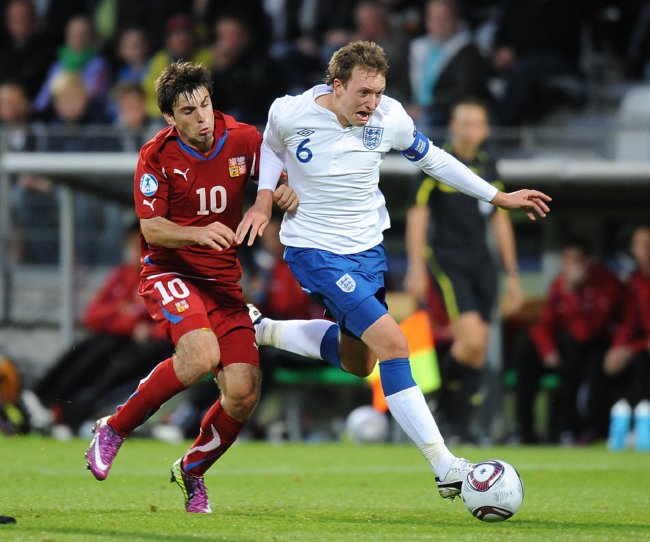 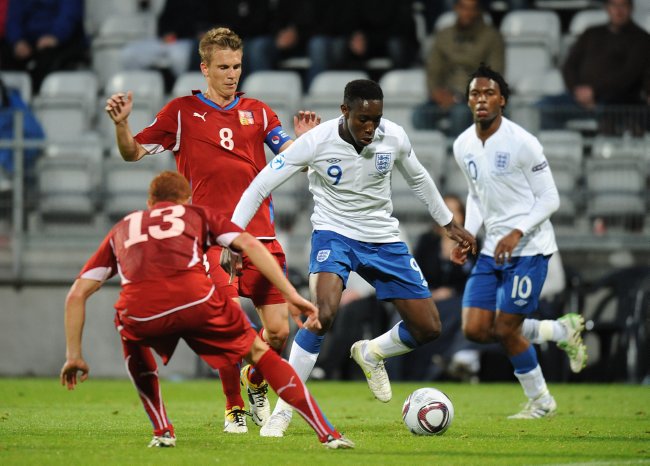 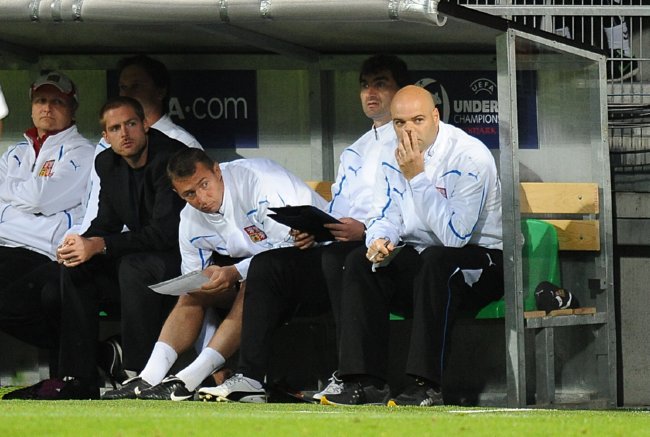 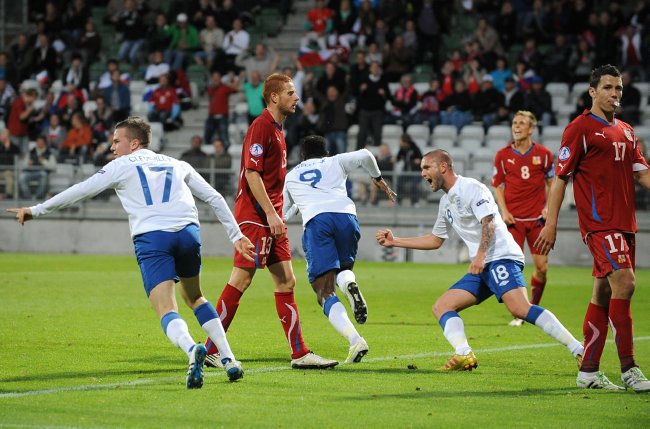 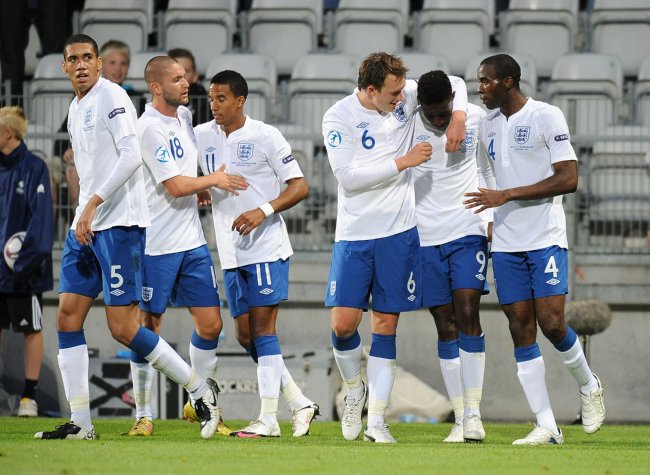 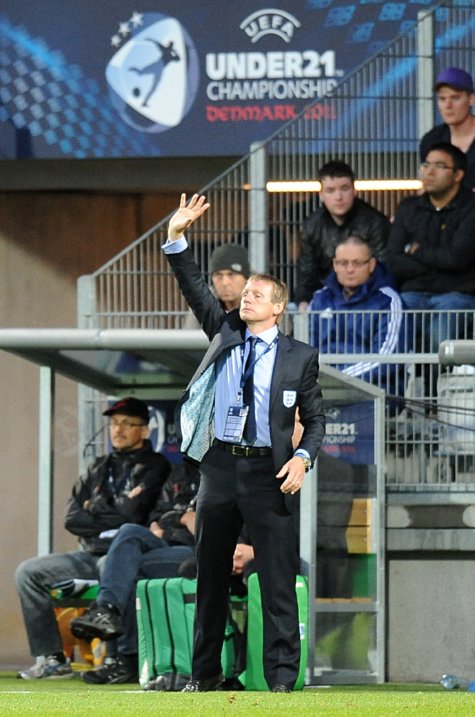 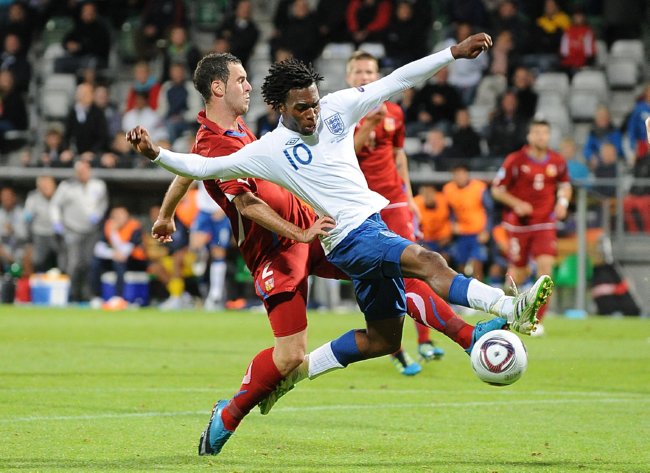 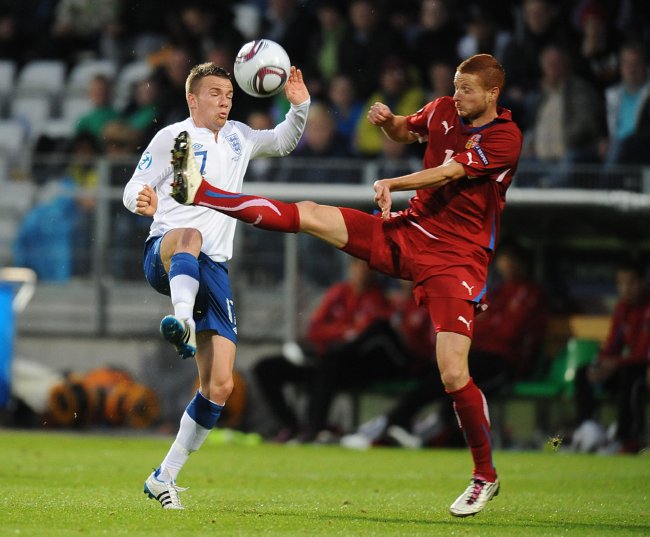 Marcel Gecov hooks the ball away from Tom Cleverley 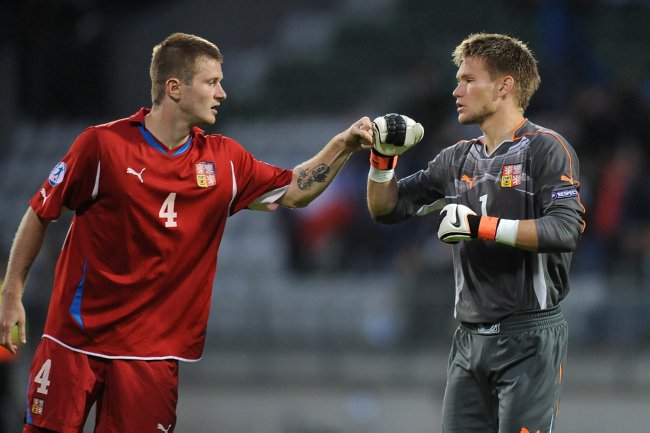 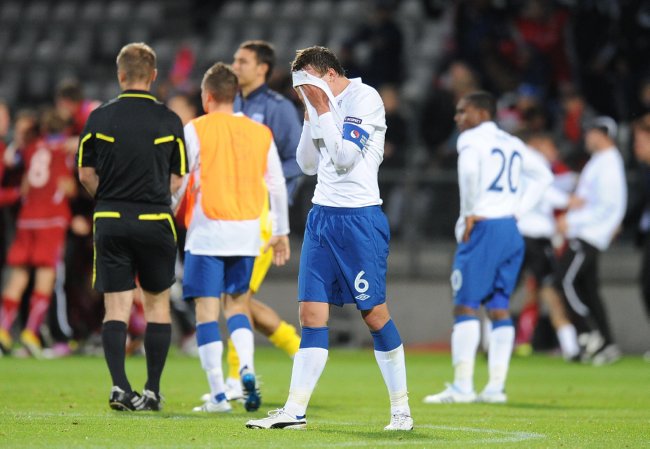 England mull around disconsolately after the final whistle 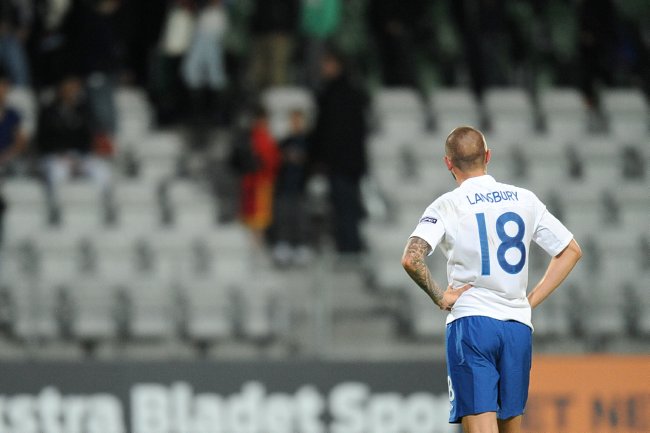 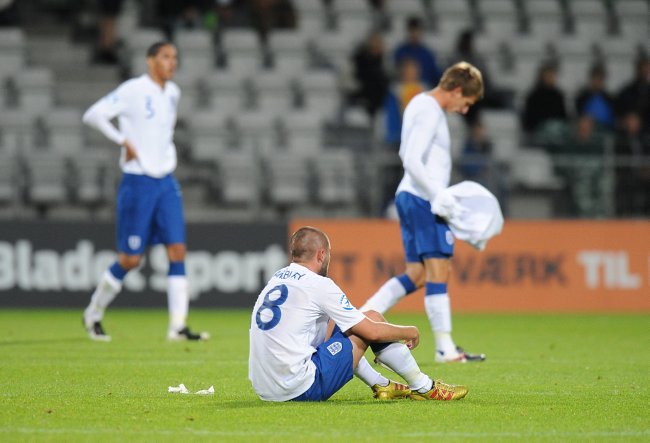 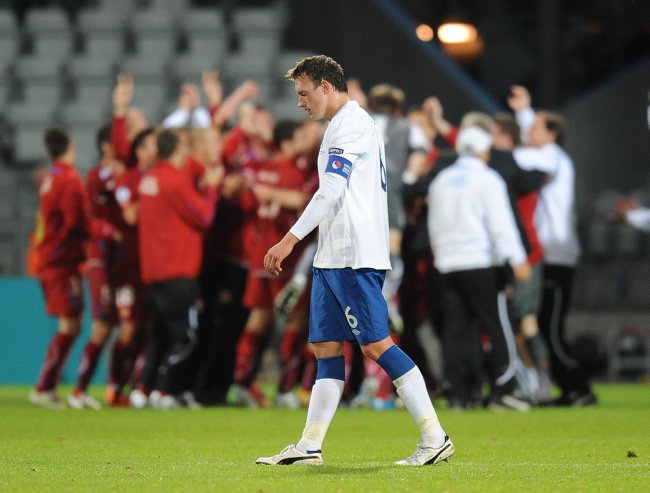 Highlights (catch them while you can)…