We’ll have more photos and highlights tomorrow, but Ireland have stuck four unanswered goals past nine-man Estonia in Talinn thus, barring complete catastrophe (let’s not rule it out just yet!), you’d think will be enough to ferry them through to Polkraine in the return leg next Tuesday.

Adding to earlier goals from Keith Andrews and Jon Walters, Robbie Keane wrapping up proceedings with a late brace – the first of which he celebrated like an understudy cast member from a particularly fabulous production of Westside Story… 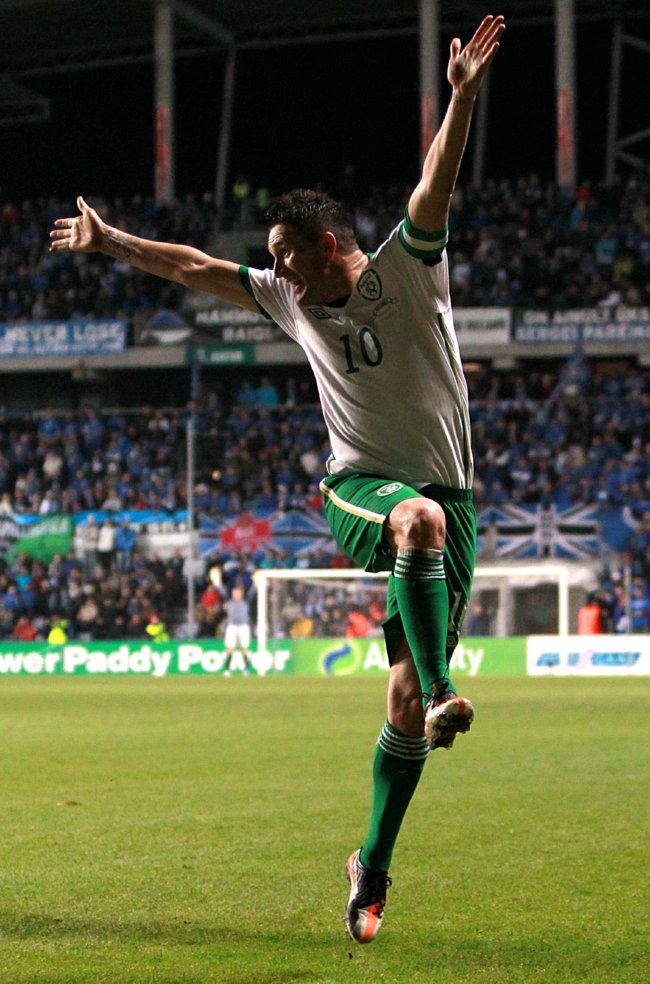 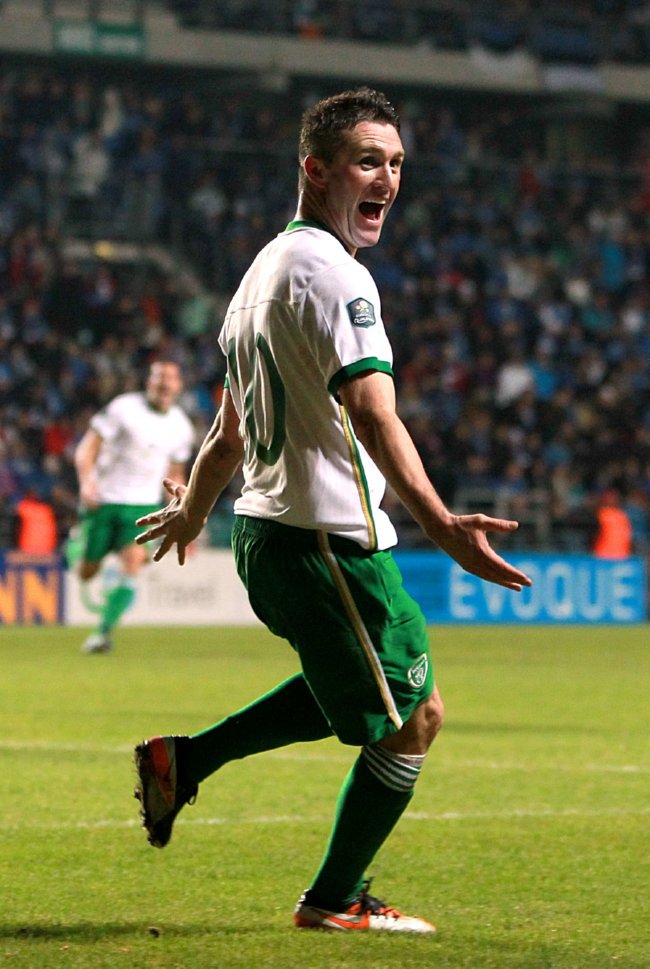