Here we have a few photos of the brand-spanking new Adidas Predator colourway, due to be rolled out on the end of specific player’s legs (RVP’ll wearing them against Milan) across tonight’s Champions League fixtures.

We’ve also got a couple of photos tacked on the end of the official Adidas matchball that will be used during the Champions League final in Munich come May, which is also on the ‘slimey’ side… 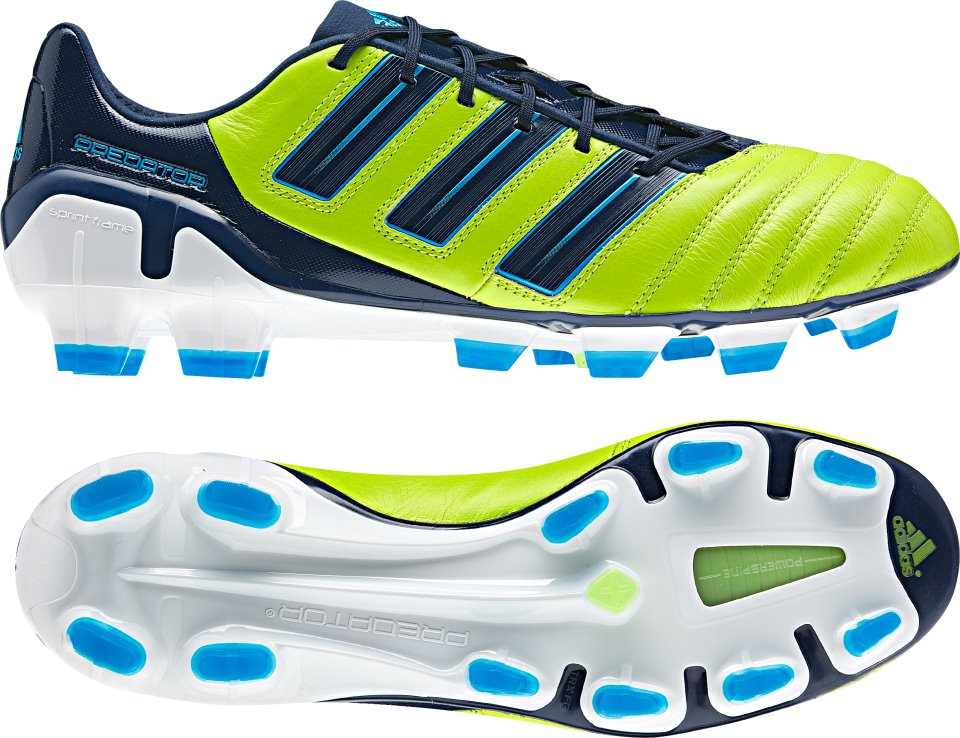 What are we saying Pies fans. Yay or Nay?