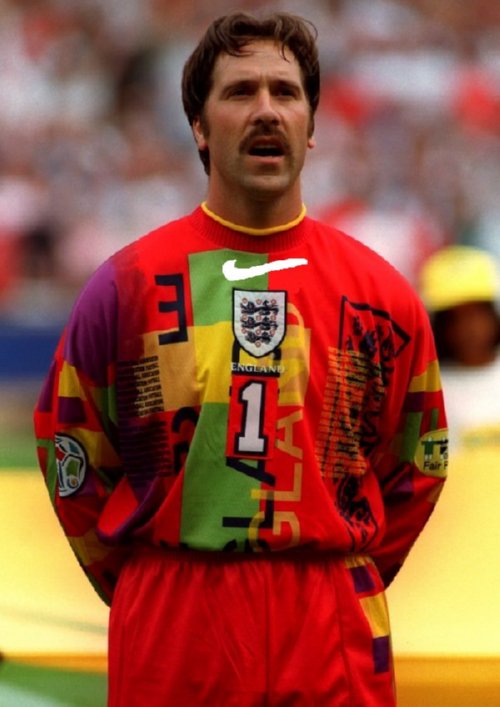 We can but dream…

Nike have announced that they will be replacing Umbro as England kit providers after signing a five-year deal with the FA to do so. As such, the first Nike-designed England shirt will be launched in the spring of 2013, with the partnership running until the summer of 2018.

The blurb tells us that Nike will supply kit and match balls to all of Club England’s 24 football teams at every level, including all the men’s national teams, the women’s teams, England’s Futsal team, the various disabled teams and the England amateur sides.

Nike will be replacing Umbro (a company they owned up until fairly recently), who have been supplying England with kits since the 1950s. It truly is the end of an era.

Our favourite Umbro England kit will always be this svelte little number from 1988 with the asymmetrical cuffs – made from a revolutionary miracle fabric called ‘Tactel’ which, if our replica is anything to go by, is pretty much just plastic muslin… 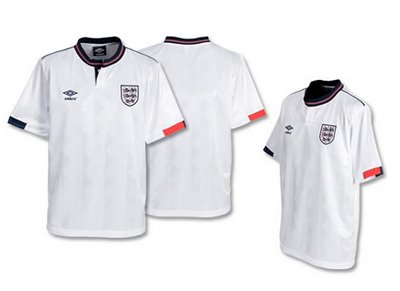 How about you folks? Care to pick a favourite?