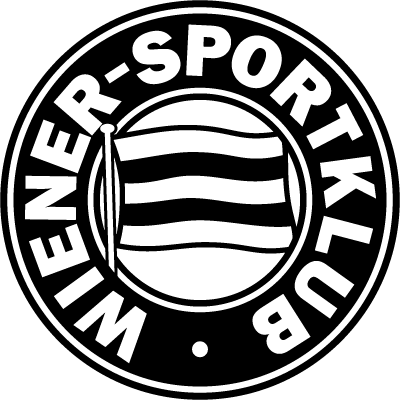 Question: What’s worse than the football team you love being called Wiener Sport-Club? That’s right, Wiener. Imagine spending every other weekend of your life having to shout that from the terraces: “Come on! They don’t like it up ’em Wiener!”

Worse perhaps would be having to oversee the club’s decline from Austrian champions in 1958 and 1959 (and smashing seven, yes SEVEN! unanswered goals past Juventus in the 1958 European Cup) to currently competing in the romantically titled ‘Austrian Regional League East’: the third tier of Austrian football. 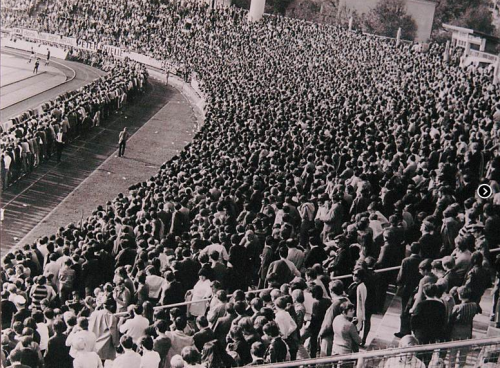 Or, maybe worse still were the two bankruptcies suffered during the 1990s that reduced the once proud and varied Vienna-based multi-sports club (Wiener once competed in 11 different sports, including fencing, boxing, amateur wrestling, cycling, handball, athletics, hockey, tennis and water polo) down to the minor establishment it is today. Indeed, as of 2001, the football team splintered from the rest of the club, pared down it’s operations and daringly rebranded itself as ‘Wiener Sportklub’.

Things are certainly looking bleak so far, but I’ll tell you what’s worse than all of that – a clear sign that the footballing gods have truly forsaken thee: When your home kit looks likes this…

I really don’t know where I should start or even if it’s needed to be honest. The kit’s deficiencies are there for all to see. Now, I’m no fashion-savvy spiv when it comes to football shirt design, but even I know a good place not to start hunting for inspiration is the old black-and-white BBC TV test card…. 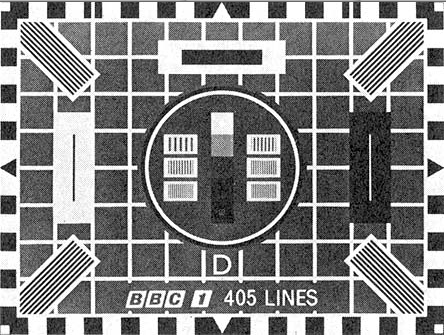 Do not adjust your set.

Any Shit Kits you’d like to see featured on Pies? Send your retina-assaulting nominations to us at waatpies@gmail.com or @waatpies (you can follow football kit aficionado Charlie on Twitter here: @Clonmacart).