It wasn’t long ago that Cristiano Ronaldo released his own Nike boot range (complete with stomach-churning loveheart logo), but yet another signature boot is due to be foisted upon CR7 in the near future.

The boots themselves are still embargoed – hence the shadowy pictures – but we can tell you that they’re mercurials, CR Mercurial IXs to be exact, in white and pink and will carry a special graphic to mark Ronaldo’s almost peerless 2011/12 season and the stats he amassed therein… 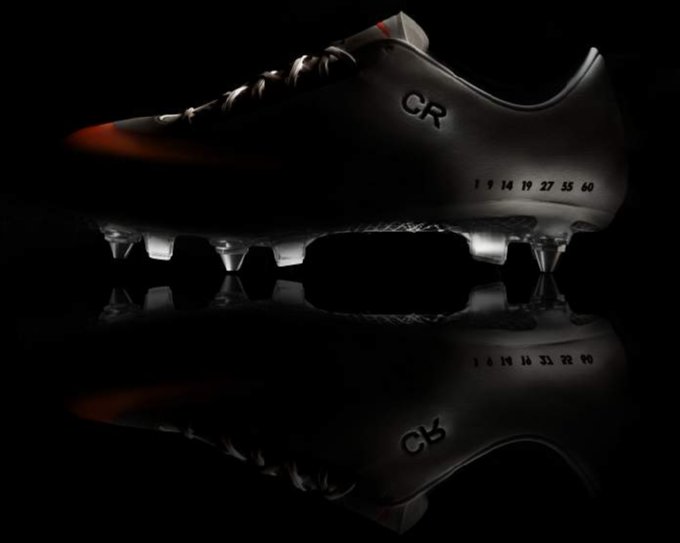 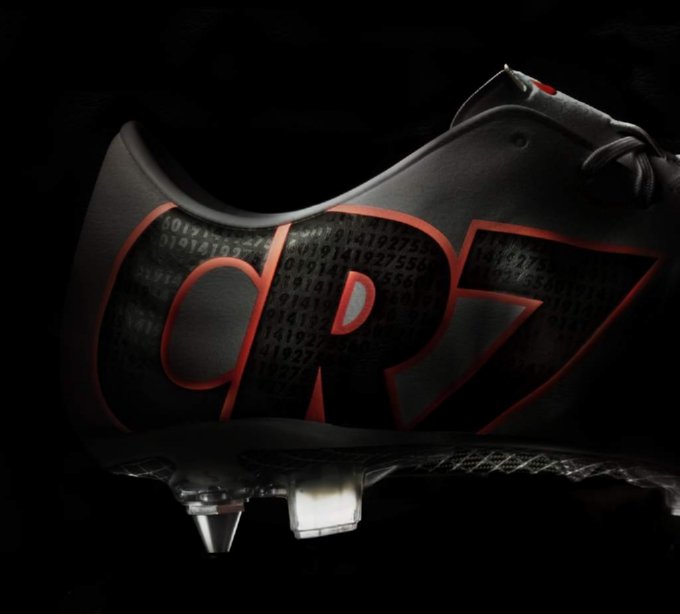 Ronaldo will wear the new CR Mercurial IX for his first game of 2013 on Sunday, January 6th against Real Sociedad and to mark the occasion, 100 pairs will be made available at Nike.com the following day should you fancy a flutter.