As promised, hot on the heels of our Top XI Favourite Premier League Home Kits, comes its companion piece: Pies’ rundown of our ten – yes, we counted properly this time – favourite away kits to have graced the English top flight since 1992/93. 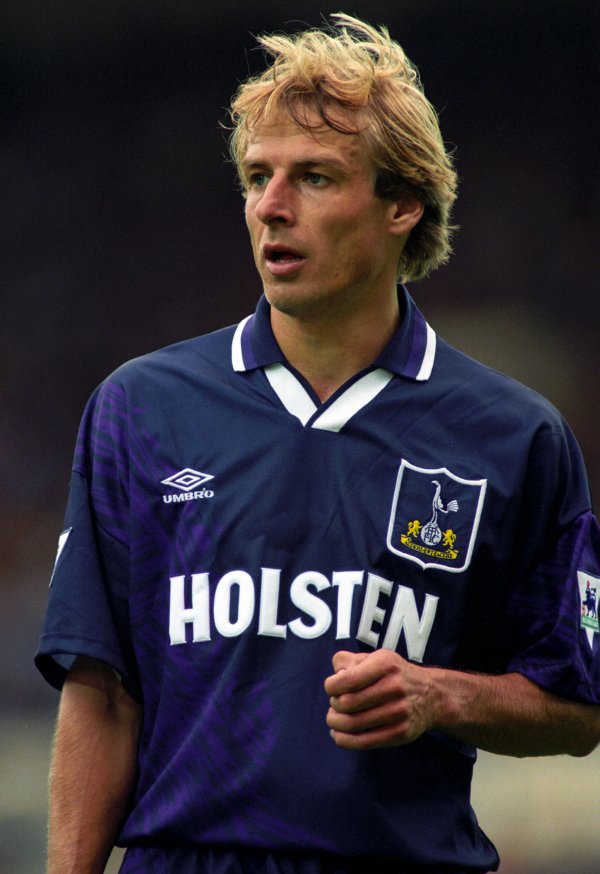 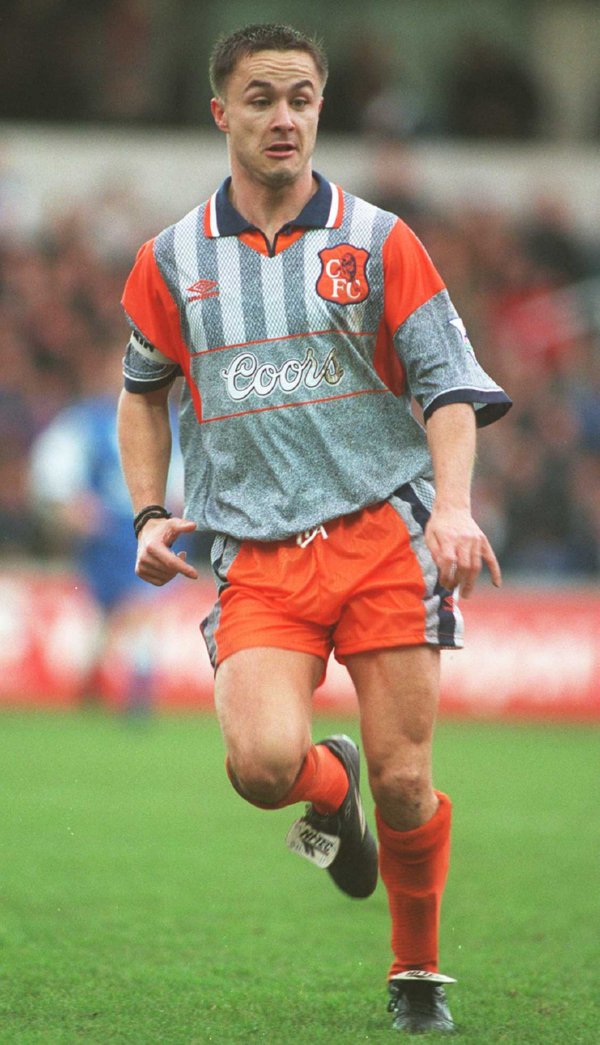 9. Chelsea, 1994/96: You never thought you’d find yourself sympathising with Dennis Wise, did you? Sometimes you’ve just got to hold your hands up and say “That’s f**king terrible in every way Umbro, but I admire the strength of your conviction”. 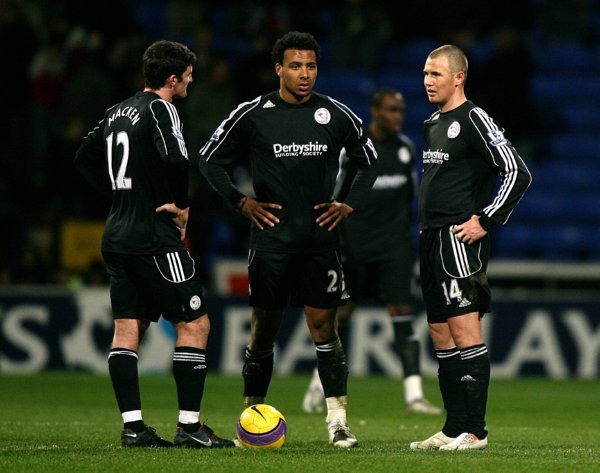 8. Derby County, 2007/08: Sleek, razor sharp and with an air of ninja-like stealth about it. Therefore it had absolutely nothing in common with Derby’s 07/08 vintage, who set and still hold the record for the lowest points total ever accrued (11) since the introduction of the “3 points for a win” rule and equaled Loughborough’s 108-year-old record for going the length of a season and managing just one victory (against Newcastle, if you were wondering). 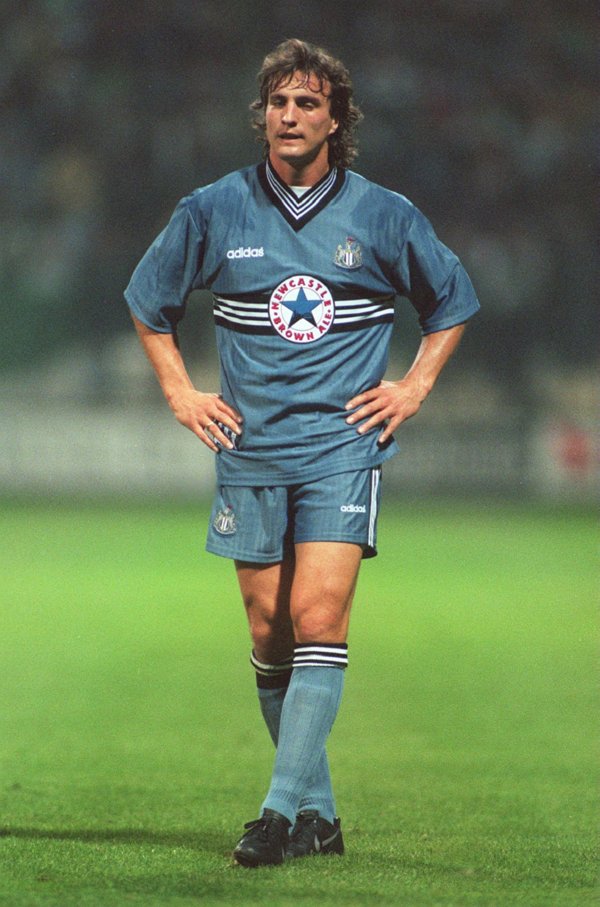 7. Newcastle United, 1996/97: A spiffing kit from back when, for some unbeknownst reason, Adidas thought the incredibly overstated V-neck was king. Bet that thing chaffed like a motherhumper. 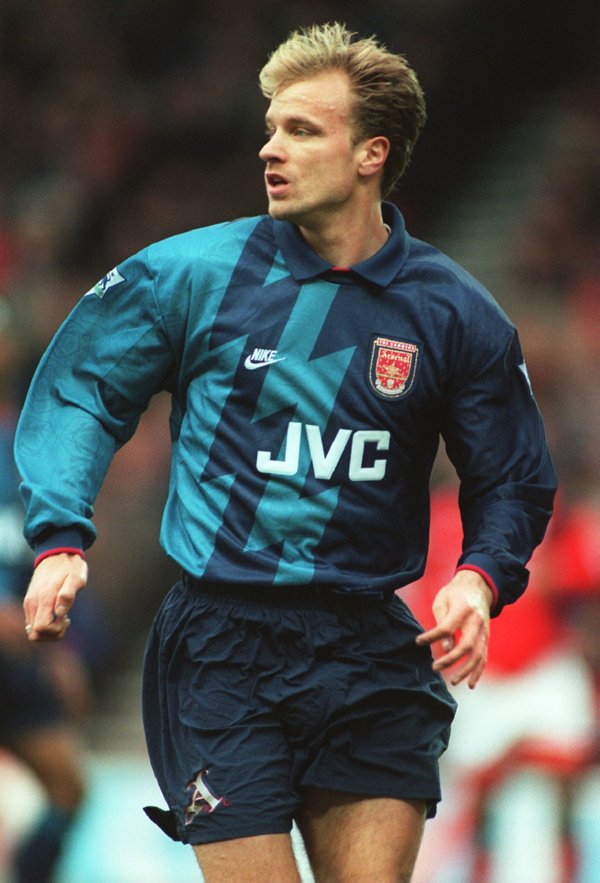 6. Arsenal, 1995/96: The Gunners’ “blue lightning” kit regularly crops up on both “Best of…” and “Worst of…” lists when it comes to this kind of thing, but we happen to think it’s a beautiful example of the mid-90s “kitchen sink” kit design rationale actually working for once. We also conveniently choose to forget that it was very much a like-for-like rehash of the previous season’s change strip too. 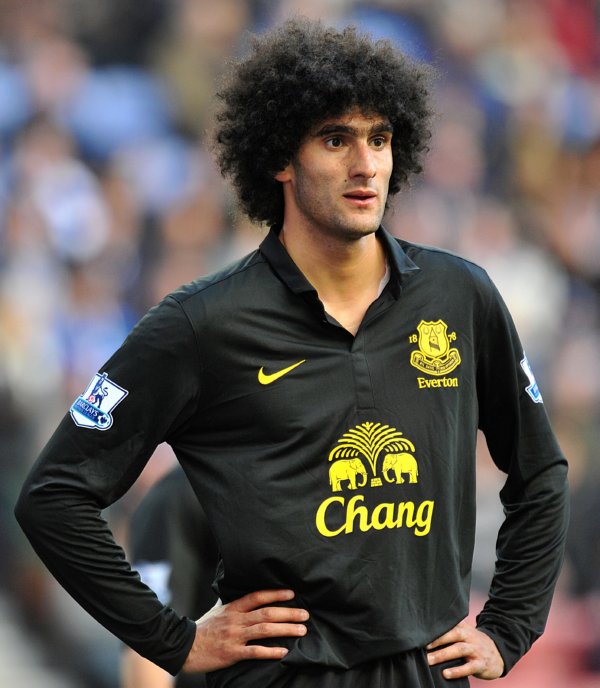 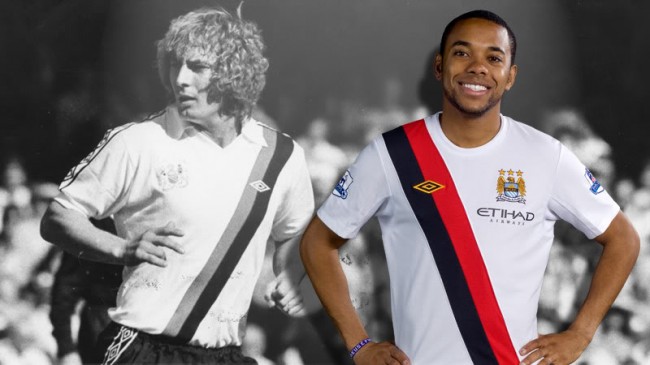 4. Man City, 2009/2010: Technically, we think this may have been City’s third strip for that season (the away kit was black/dark blue with yellow flecks on the shoulders?), but it’s too bloody lovely to not include. Definitely one of our favourite kits of recent years. You just can’t beat a bit of sexy sash action! 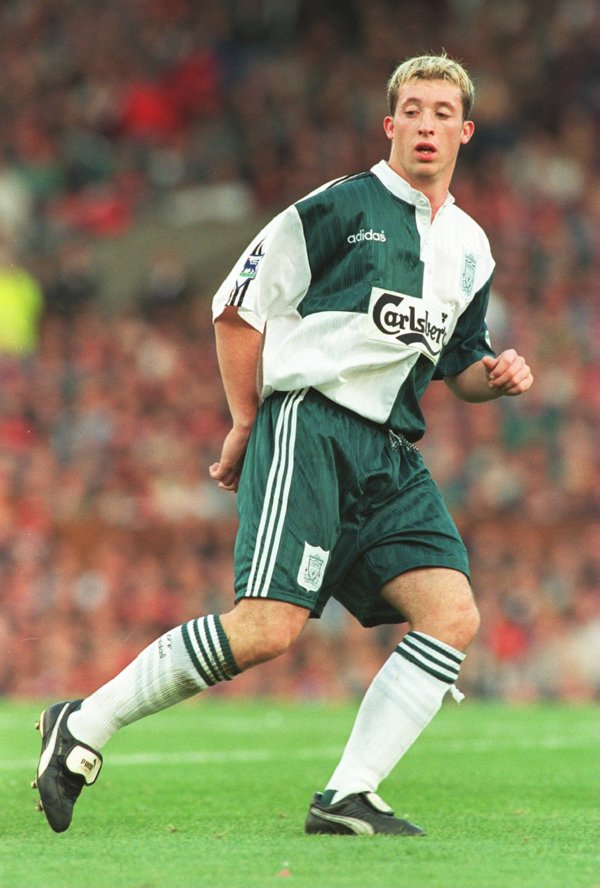 3. Liverpool, 1995/96: You like quadrants? Oh, we got quadrants buddy boy! If memory serves, the particular shade of green used on Liverpool’s kit was “industrial petrol spillage”. 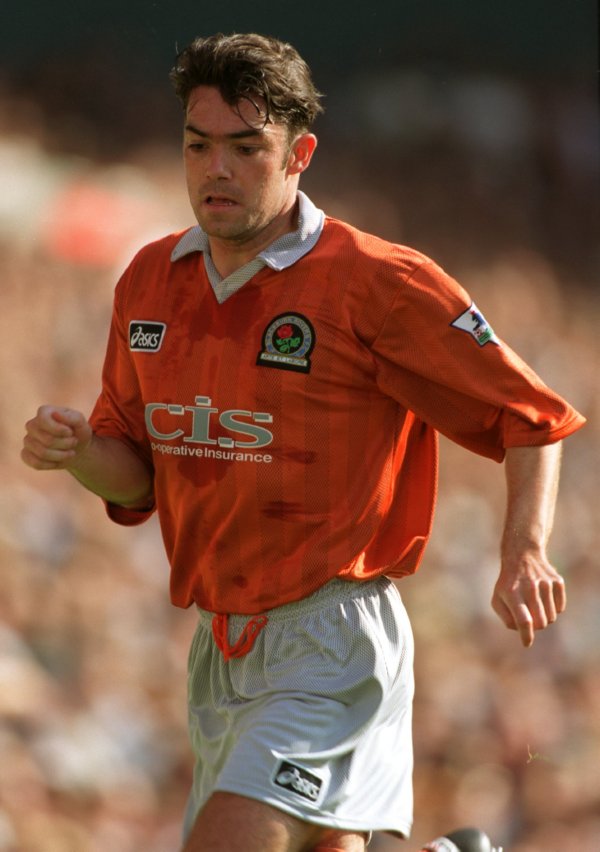 2. Blackburn Rovers, 1996/97: It’s a shame we couldn’t root out a better picture of this particular Rovers strip as it really was a ray of sunshine in a bleak, bleak world. Clashed with Colin Hendry’s proud mane of albino lion hair something fierce. 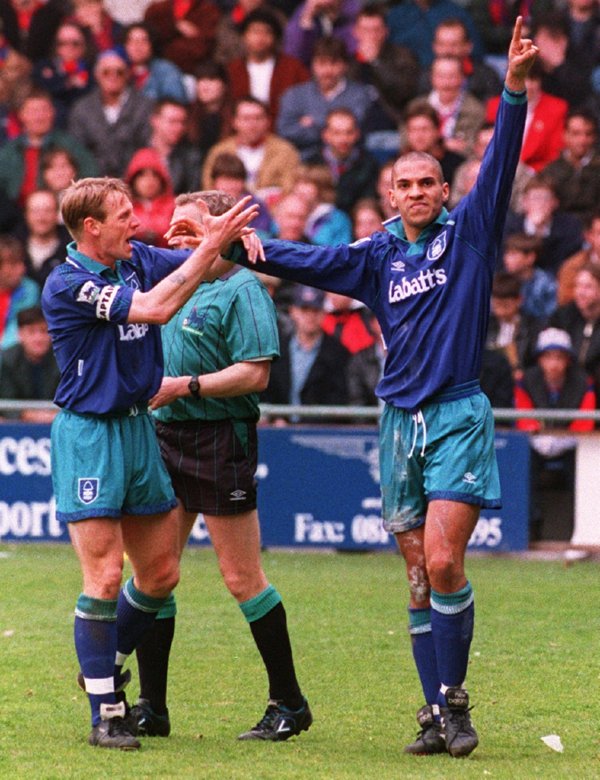 Agree/disagree? Feel free to share your personal favourite Premier League away kits with us…