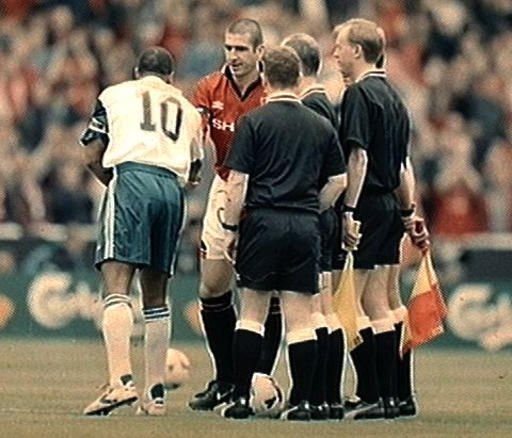 Obviously photography was still in its infancy back in 1996

John Barnes could be a handy £15,000 better off today had he not thrown away Eric Cantona’s shirt after the 1996 FA Cup Final in what he described as a fit of “immense frustration.”

Cantona and Barnes swapped shirts shortly after the Frenchman won the trophy for Manchester United with an 85th-minute goal, but the Liverpool midfielder threw the shirt on the floor as soon as he reached the Wembley dressing rooms. 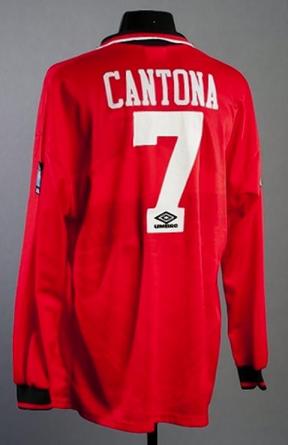 The story goes that Cantona’s sweaty jersey was then retrieved from the floor by Liverpool teammate Neil Ruddock, who asked Barnes if he could keep the shirt as a memento of the game. Barnes, still thoroughly peeved at losing the final so late in the day, told him to help himself.

Today, over seventeen years down the line, Ruddock has sold the shirt (which was expected to fetch somewhere between £8,000-12,000) at an auction in London for a tidy £15,000. That’s a whole lot of cheeseburgers. 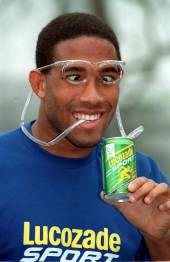