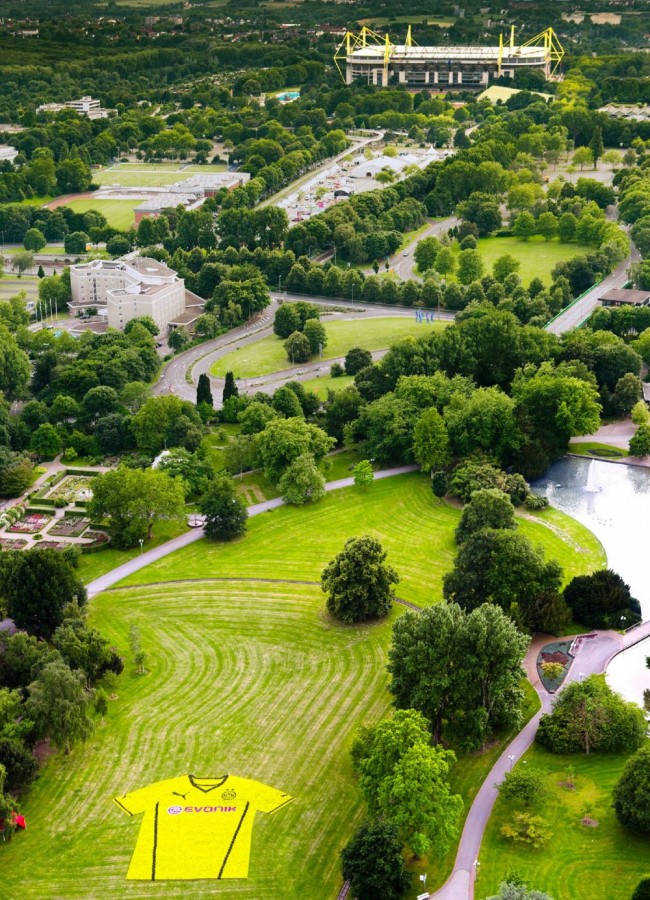 Wow! How about that for a photo, eh? Turns out that mystical Borussia Dortmund kit made entirely from flowers wasn’t the handiwork of the alien crop circle brigade after all. Indeed, it was all part of the launch for the new 2013/14 Dortmund kits, which have been ushered in with the help of the 80,000-flower “land art” piece in Westfalenpark.

Here’s the photos, starting with Dortmund’s suspiciously Gingham-y new home strip, followed by the away strip, then the third strip, then a few “action” shots of the flowery kit being planted in the shadow of the Florian Tower, a stone’s throw from the club’s stadium… 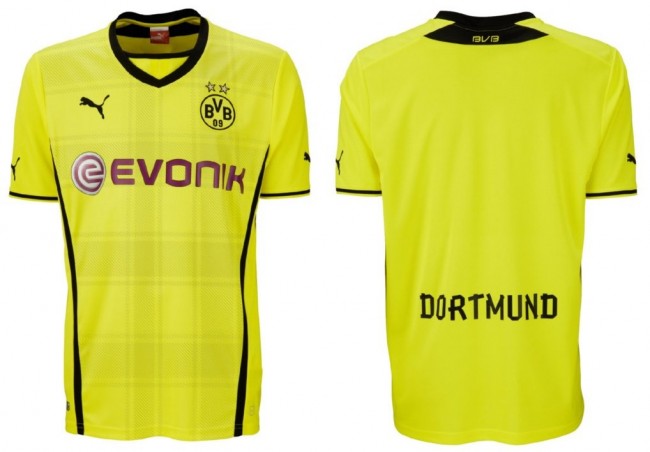 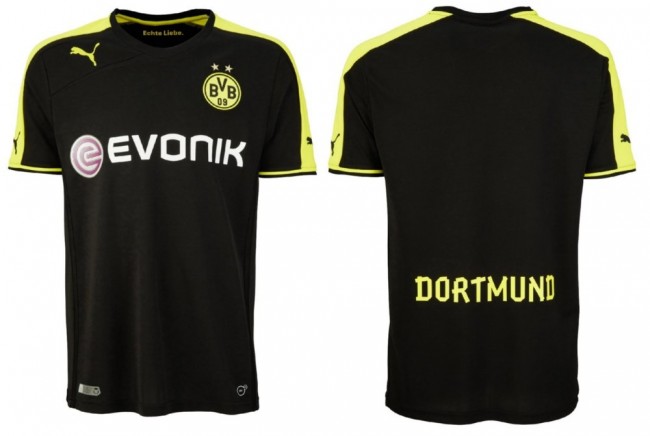 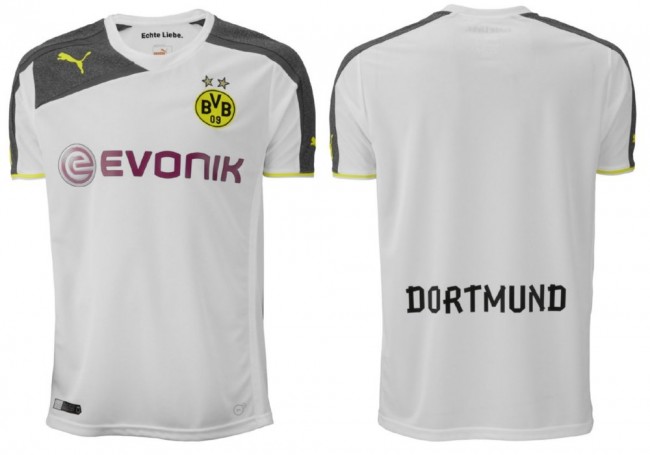 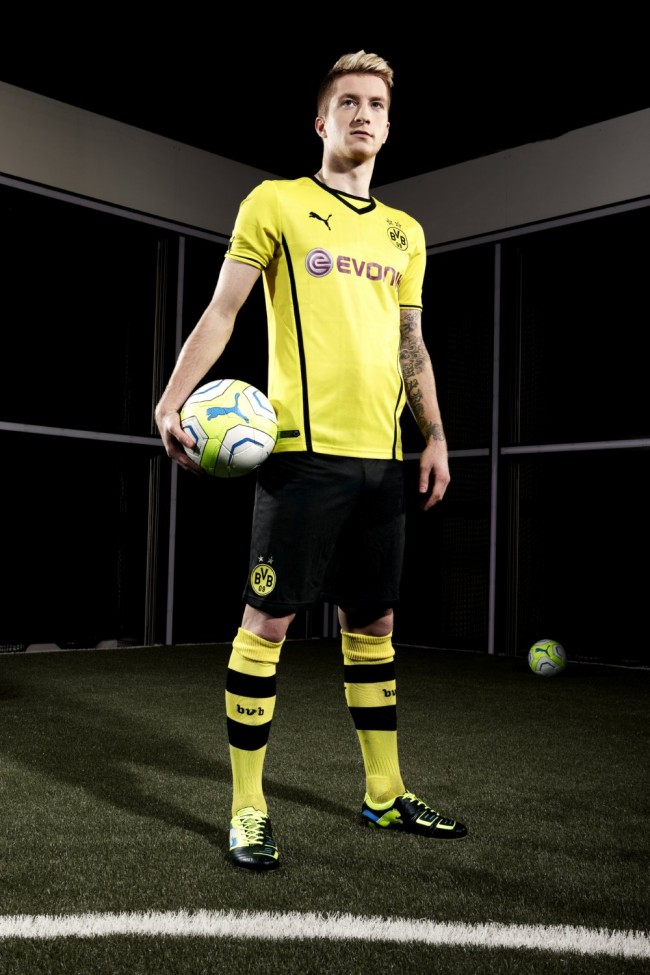 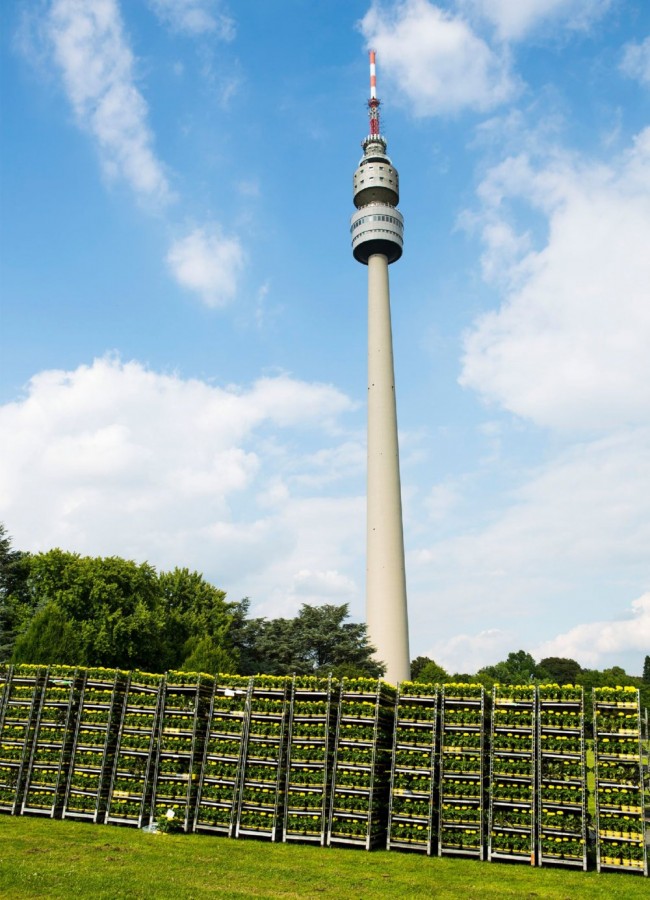 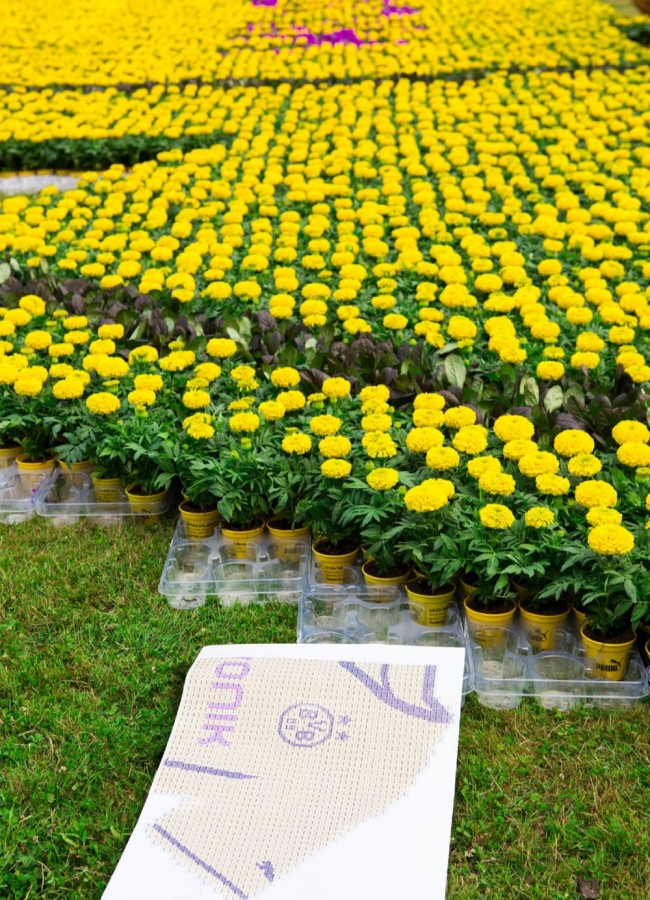 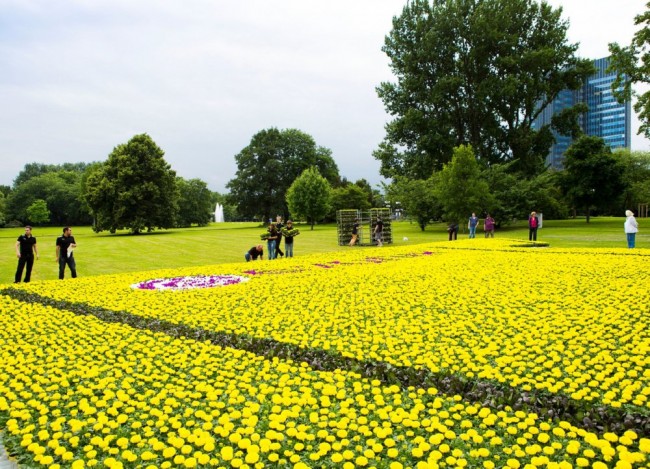 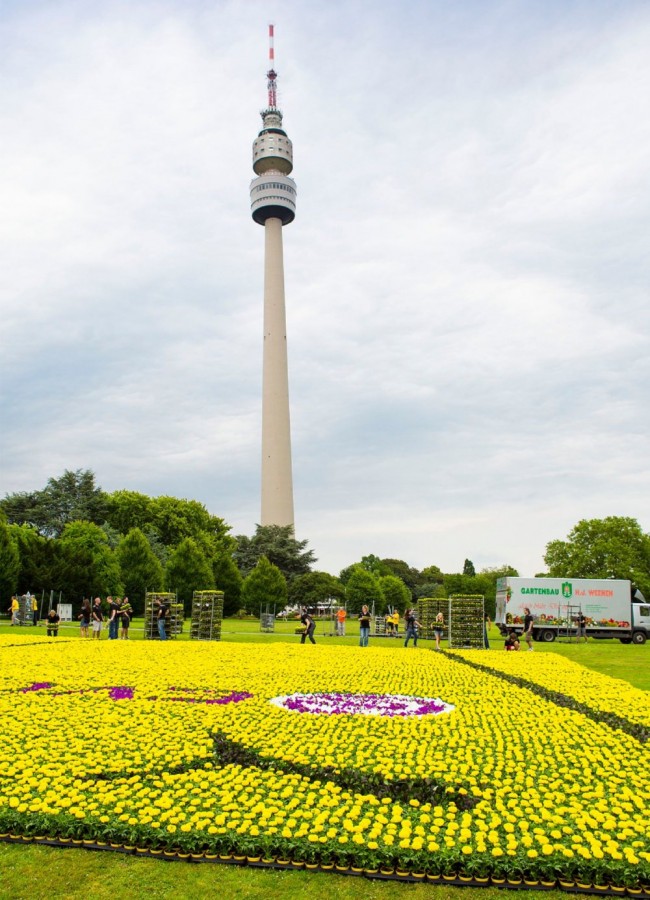 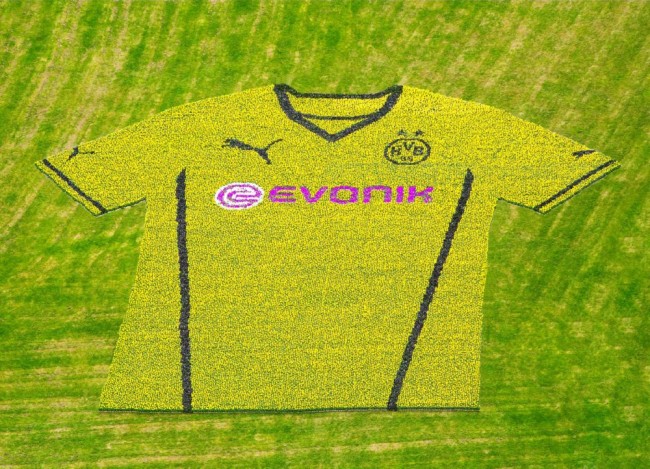