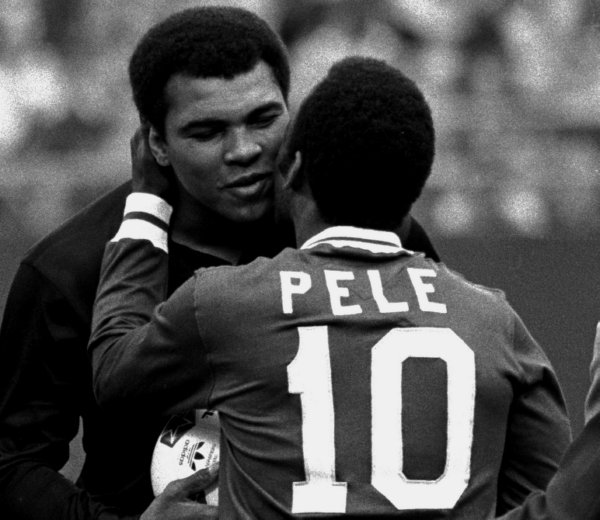 With the club currently gearing up for their first competitive match since 1984 when the NASL season begins on 4th August, New York Cosmos had designs on commemorating the occasion by putting together a ceremony to honour two of their best ever players, with the intention being to formally retire their number 9 and 10 shirts in tribute to Giorgio Chinaglia and Pele respectively.

The was, however, one small hitch when it later came to light that the Cosmos had already retired Pele’s No.10 jersey when the legendary Brazilian striker played his final game for the club in October of 1977, a good 36 years ago!

Indeed, it was announced to the crowd after Pele’s last game for the Cosmos – an exhibition game against Santos at Giants Stadium in which Pele played the first 45 minutes for NY and the second 45 for the Brazilian side – that “no one would wear Pele’s Cosmos number ever again”, with the club officially retiring the number at half-time just to make doubly sure. 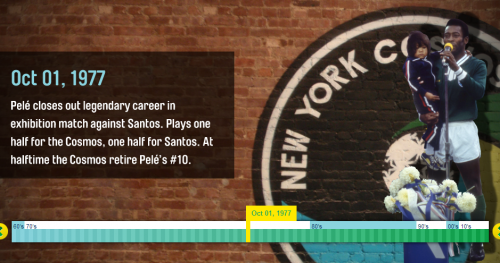 Still, it’s the thought that counts!