Bournemouth are going all in to get behind Movember this year, even adapting their iconic club crest to display their support for the global men’s health foundation.

To mark their support for the cause, Bournemouth have stuck a moustache on club legend Dickie Dowsett, whose mid-header silhouette has graced The Cherries’ badge since 1971… 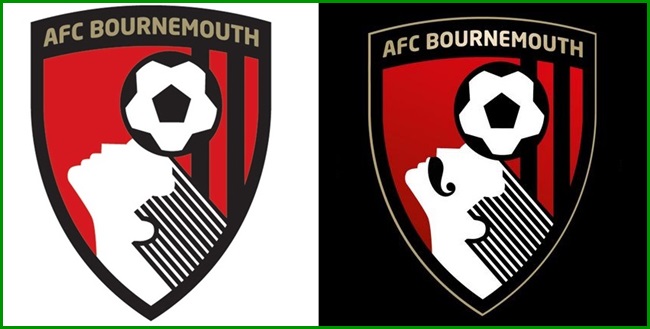 According to the club website, Bournemouth will take to the pitch for their Championship game against Brighton  today wearing a special kit with the new badge on the breast, with fans being handed special stickers of the badge so they can adapt their own shirts on the day too.