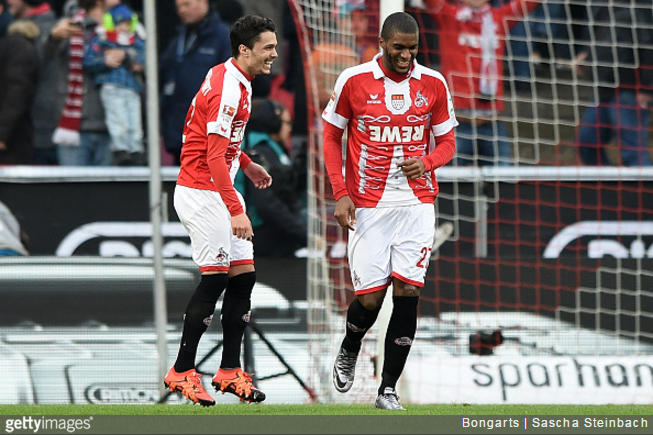 With the entire city gearing up for Karneval, Cologne turned their Bundesliga game against Stuttgart at the weekend into a giant red celebration.

The players emerged from the tunnel wearing their lovely be-tassled novelty kit and were escorted to the pitch by local children dressed up in the Red Spark guardsman uniforms that inspired it.

A traditional brass band also serenaded the Cologne team with a special rendition of the club anthem as the two sides lined up before kick-off.

The official Bundesliga Youtube channel have spliced together a mini-highlight package of the festivities, just to give you a flavour of the Karneval atmosphere inside the RheinEnergieStadion on Saturday afternoon..

Sadly, Stuttgart won 3-1 on the day. Thankfully, everybody in Cologne was too drunk to care.