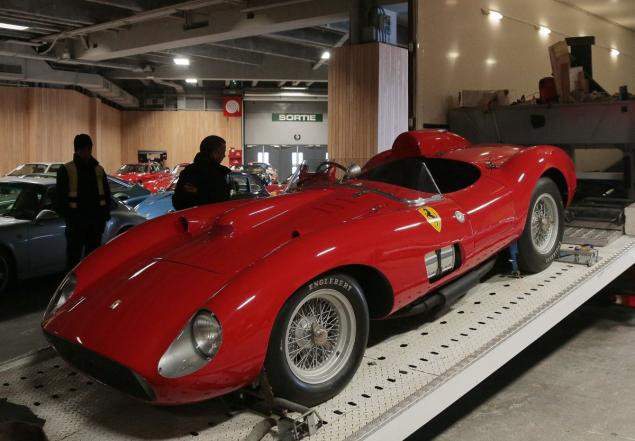 As you may have heard, there were whispers on the wind earlier in the week that Lionel Messi had pipped his arch-nemesis Cristiano Ronaldo in a bidding war for the most expensive car on the face of the planet.

It was mooted that Messi had dropped a whopping €32million to get his paws on a ridiculously rare 1957 Ferrari 335s Spider Scaglietti – specifically the one driven by Sir Sterling Moss at the 1958 Cuban Grand Prix.

Turns out it was all complete codswallop, with Messi himself taking to Instagram to scotch the tittle-tattle by posting a sarky photo posing alongside his “new car”…

You know how we know Ronaldo wasn’t ever interested in buying that car?

It doesn’t have nearly enough mirrors.