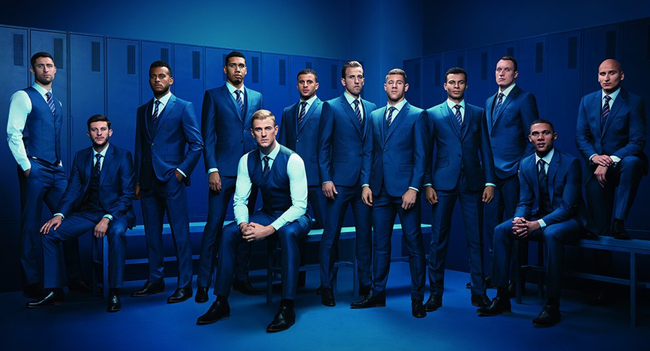 Whereas the actual kit is still as the ‘leaked photos in the back room of a Chinese factory‘ stage, England have at least been furnished with the team suits they will be gadding about in at Euro 2016 this coming summer.

Supplied by your nan’s favourites, Marks & Spencer, the deep blue whistle is most certainly a dashing three-piece affair, which will be accompanied by a matching team tie and black leather shoes for good measure. 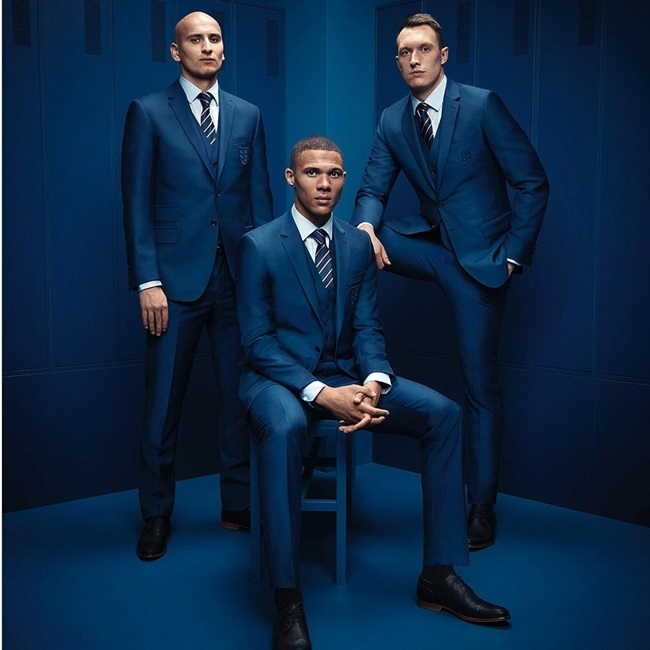 Fans of massive carbon footprints might be interested to note that the suits will have already travelled around the globe several times before being drapped uponst the stately shoulders of Jonjo Shelvey and co. 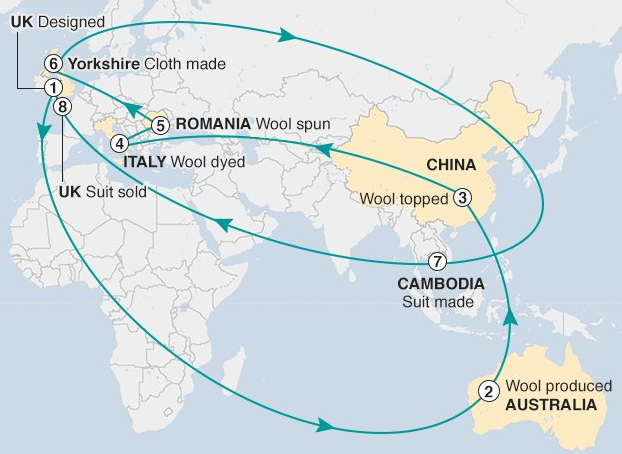 Here’s another shot of the boys modelling their new wares, looking like the least threatening Cockney crime gang in existence… 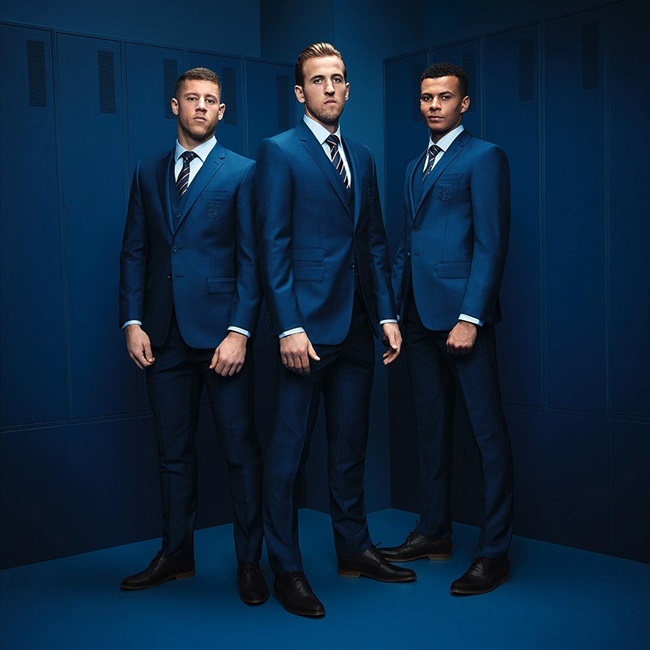 It’s certainly a Bobby Dazzler of a suit, and we can’t help but feel we’re being given a few subtle hints as to Roy’s tournament squad there, too.