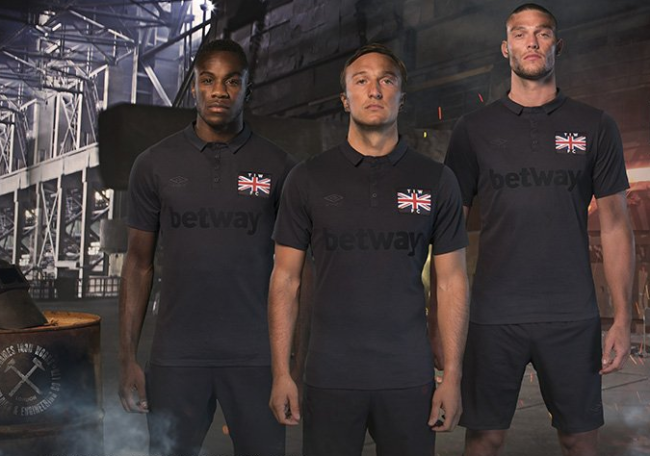 West Ham have once again proved just how astute and scrupulous they really are after an “administrative error” meant that they were unable to wear their limited edition FA Cup kit in the FA Cup this season.

At the start of the season, the Hammers proudly unveiled a special all-navy ‘Thames Ironworks’ strip in honour of their industrial roots, which was specifically set aside for use in their cup campaign.

However, keen-eyed fans may have noticed that West Ham were wearing their standard home kit when they got pulverised by Man City in the FA Cup third round on Friday night.

According to the Daily Mail, this was because West Ham officials mistakenly assumed that the FA had okayed the use of the shirt, only to find out later that it contravened advertising regulations.

A source close to the FA said the problem stemmed from a commercial issue with the shirt.

There are strict guidelines over the size and prominence of sponsors’ logos on teams’ shirts.

So now, with West Ham tumbling out of the FA Cup at the first hurdle, the Umbro kit – which cost £90 all-in and sold out within days of its release – will now go unworn, other than in a pre-season friendly against Juventus back in early August. 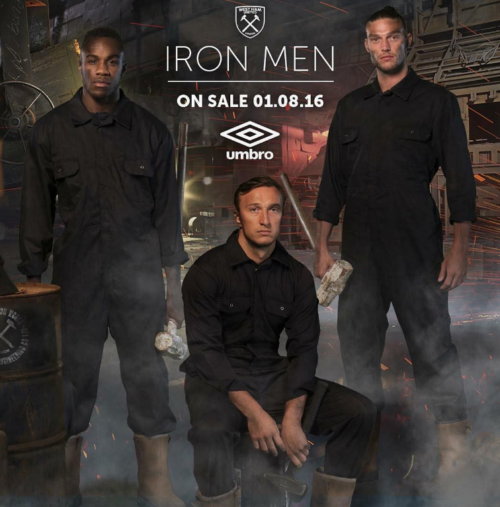