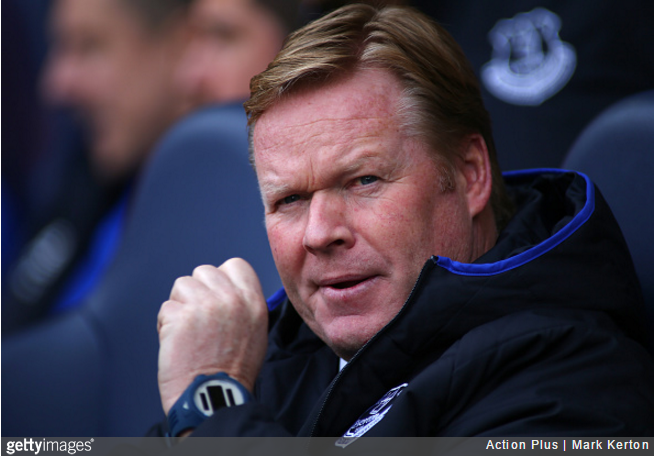 Light, pale, frothy and almost entirely eyebrowless, Ronald Koeman is soon to have a beer named in his honour.

Indeed, a Catalan artisan brewery have created the “Golden Koeman” lager with which to toast the 25th anniversary of Barcelona’s 1992 European Cup Final triumph, in which the Dutch defender scored the only goal of the game – a thumping freekick in extra time. 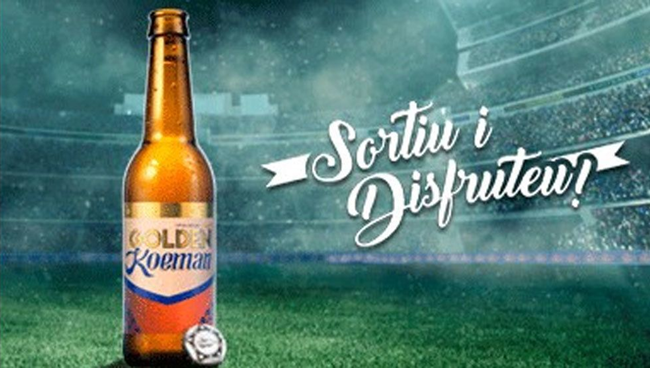 The beer is a fruity, citrus ale inspired by the colour of Koeman’s hair and the name is a pun derived from the Catalan way of saying “Koeman’s goal”, which is “gol d’en Koeman”.

Pol Doncel, one of the bod’s behind the creation of the beer, told MARCA:

We actually came up with the pun before we realised that this year is the 25th anniversary of the Koeman goal from Wembley.

Although I was only a 12-year-old at the time of the final, my father was in the stadium.

As per MARCA, the beer will be sold with collectable orange t-shirts and posters as part of the launch promotion, as well as being entered into the Barcelona Beer Festival.

Lovely stuff. Wethinks some in-depth research is called for!