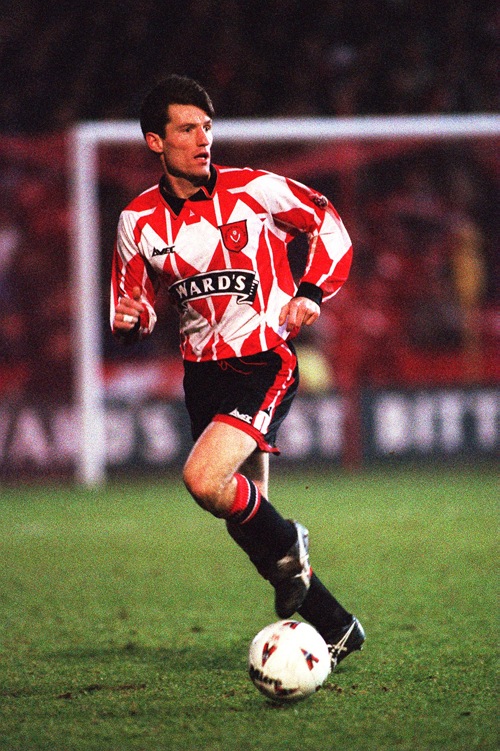 Diamonds for the Blades? No, it’s just wrong. At least United only had to endure this eyesore for a single season, before the kit designers (AVEC, in this case) reverted to traditional stripes for the 1996-97 season. The question is, who approved this design in the first place!? 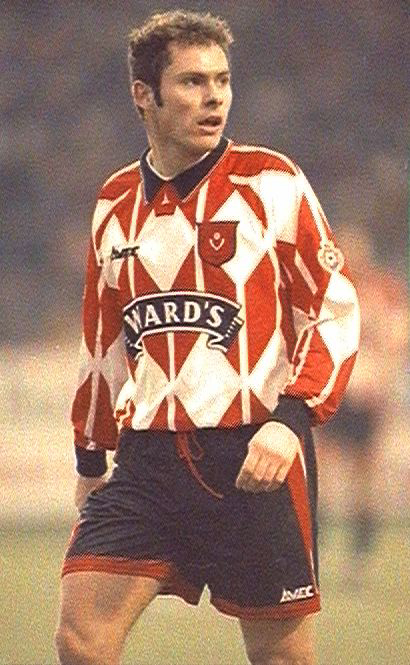 Nasty. Sean Bean wouldn’t be seen dead in it.