I remember approaching the 1996-97 season with a degree of optimism. Despite a poor finish to the previous Division One campaign, Southend United had been in the running for promotion right up to Easter and, with former Liverpool and Ireland legend Ronnie Whelan in charge, there was a feeling that we could genuinely make a tilt at the Premiership. Then this kit was revealed… 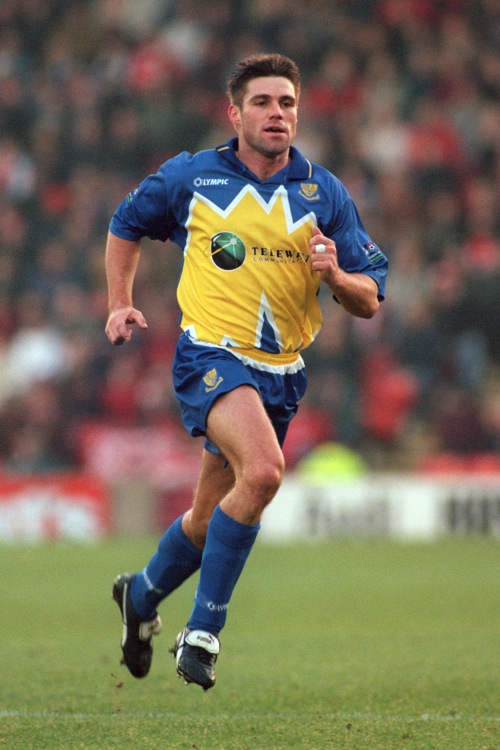 It soon became known as the ‘custard splat’ but it was also noted that when the shirt was tucked in, the players looked like they had Bart Simpson poking out of their shorts. A kit typical of that mid-90s era when manufacturers (and we had those giants at Olympic to thank for this one) forgot the whole ‘keep it simple, stupid’ mantra and instead set out to design strips that would make your eyes bleed.

The gods of football kit karma came well and truly in to play here though as Southend finished plum last in Division One, winning just eight of their 46 games. Oh well, six seasons in the second tier had been fun and we could get a new kit and enjoy a decent campaign in Division Two. But no. Rather than continue their habitual policy of a new kit every season, Southend United decided to keep this little gem for another year and were rewarded with yet another 24th place. Let’s be honest, it’s what we deserved.

More pics of the splat in action: 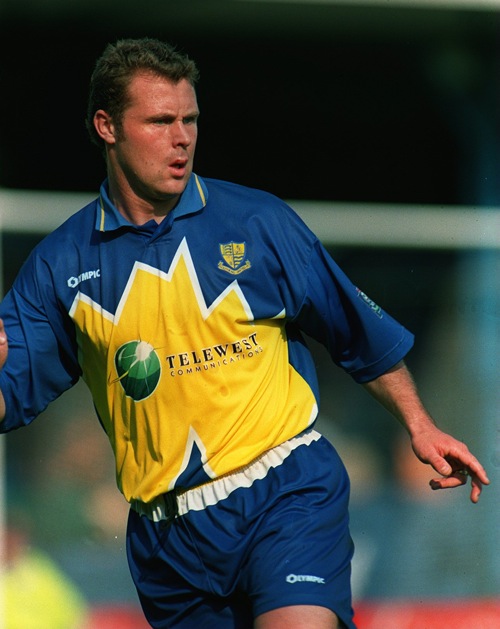 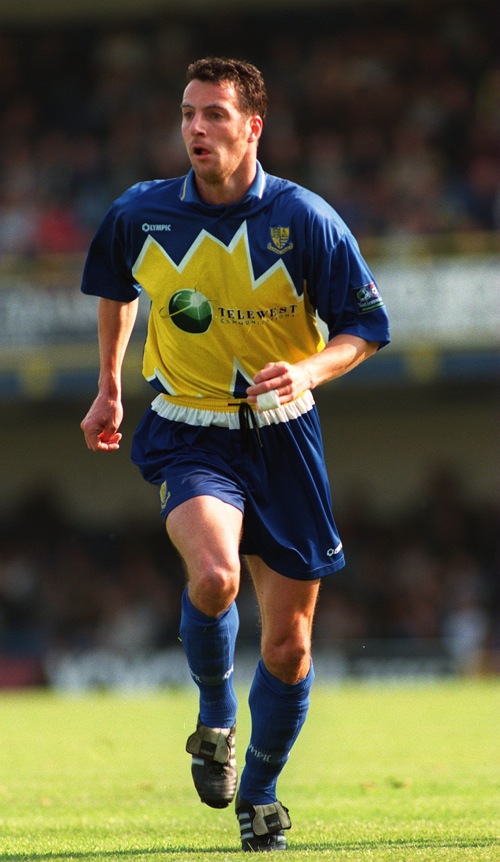 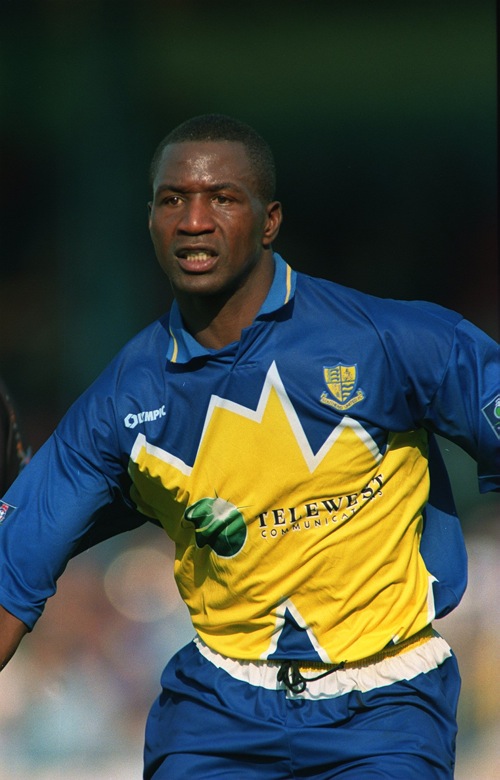 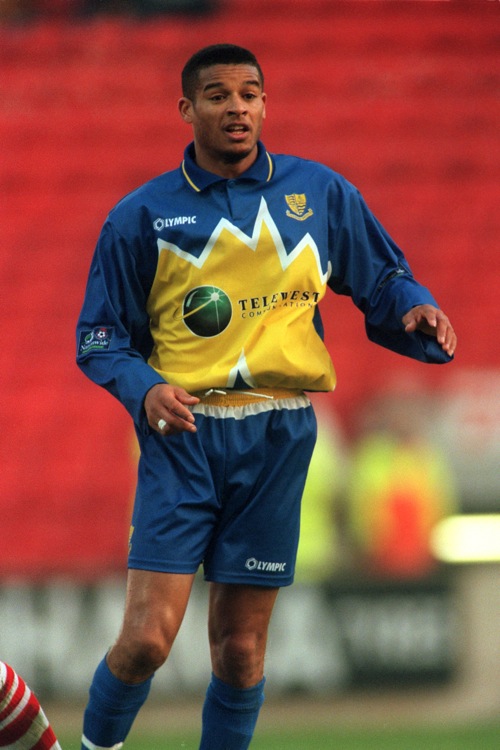 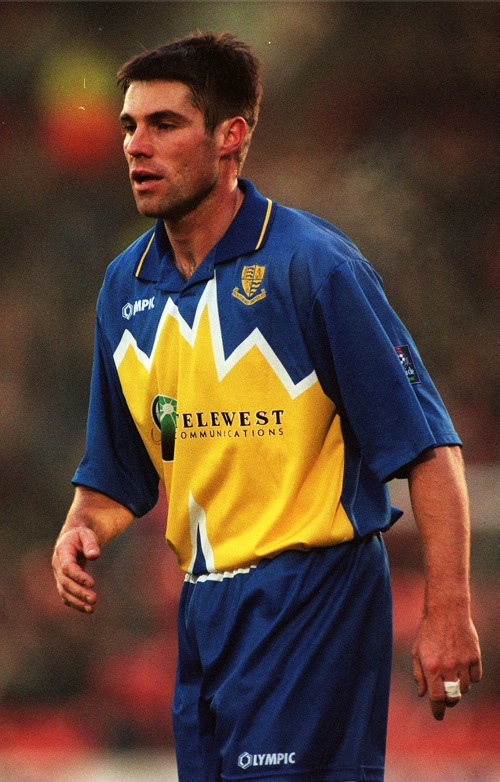 Big bonus points if you can identify all of the players above. One player, who went on to manage Southend with some success, does feature twice. He’s the easy spot.