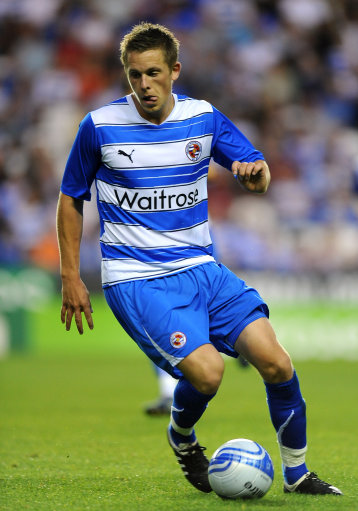 Picture the scene;  a young Reading fan by the name of Jon McGhee decides to spend £42’s worth of his 13th-birthday money on a replica shirt adorned with the name of his favourite player – Gylfi Sigurdsson.

Three months later, Sigurdsson is sold to Hoffenheim despite signing a new contract with the Royals and the club indicating that the midfielder would be staying put regardless of the swirling transfer rumours.

Little Jonny wasn’t happy, so he (or, more accurately, his father James) sued the club’s arse. We’ll let the Reading Post take up the story:

“When Sigurdsson left Mr McGhee (Jon’s father) asked for a refund but was refused. He wrote to the club and was further refused. He then started a small claim and the club settled out of court, paying him £72 to include court costs.

“Last spring Gylfi Sigurdsson had signed a new contract and the McGhees argued the club had indicated he would stay.

“Mr McGhee, who first got interested in the club around eight years ago through family connections in Shinfield, said:

“For anybody else in the same position who feels equally aggrieved, this just shows it is well worth pursuing it. It shows what can be done if you are prepared to fight your corner.”

Yeah, fight the power James. Don’t let the bastards grind you down!

In fact, Reading confirmed that they only settled because they couldn’t be bothered to travel to Middlesbrough (the McGhee’s hometown) to attend court.

Shirt-burners of this world, take note – all it takes is a completely asinine, ridiculously far flung and utterly baseless court case for you to get your money handed back.

Just think how many cans of Lynx and boxes of Bryant and May (the arsonist’s choice of match) £72 will buy you.