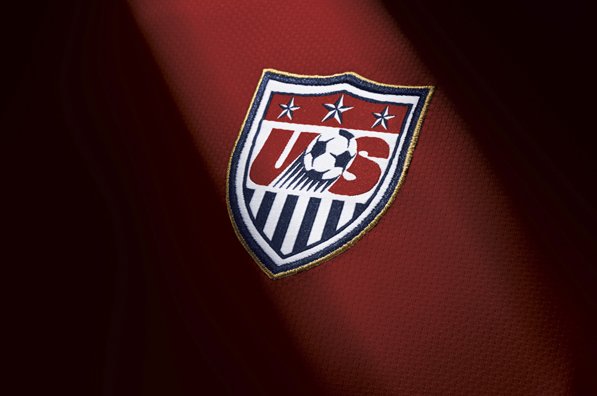 After a couple of sneaky shots were leaked a few days ago, Nike have officially unveiled the third strip that the US Men’s National Team will wear against Argentina in a friendly this weekend.

Nike have unofficially marked the strip as the ‘people’s jersey’ after they bowed to fan pressure for a red design to be introduced and, as a nod to the link with the supporters, the sportswear giants are also giving US fans the chance to leave their own personalised mark on the jersey with their #redallover Twitter campaign.

The contest offers fans the chance to send in their ideas for a new team motto (to replace the current ‘Don’t Tread On Me’ tagline), with the winning entry then stitched onto the sleeve of the jersey for the Argentina game. 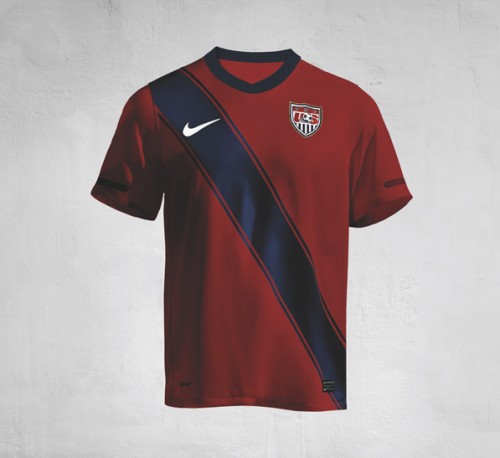 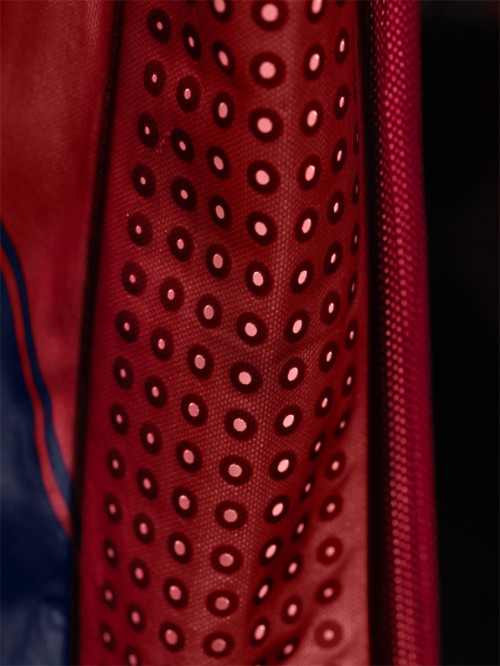 and the kit in full… 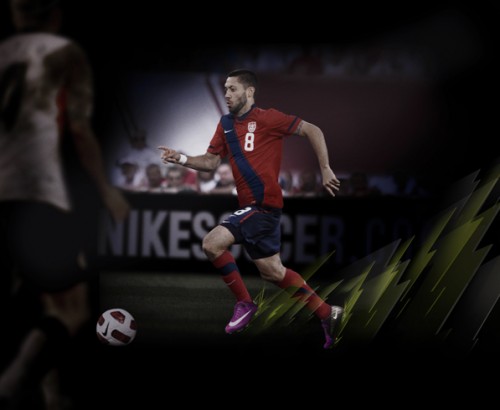 In case you were wondering, the shirt will be available at Niketown and from Nike.com as of today.

Are any Pies fans going to be rushing out to buy one?