For your eyes only we have come into possession of a few leaked snaps of the two kits that Germany will apparently be sporting come the Euro 2012 finals next summer and, speaking as someone who utterly adored the retro simplicity of the previous Germany strip (i.e, the one they wore while pulverising England in South Africa), I think I’ve fallen in love all over again … 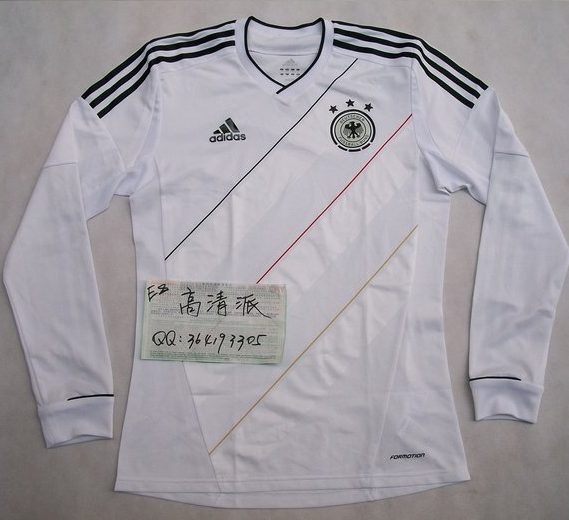 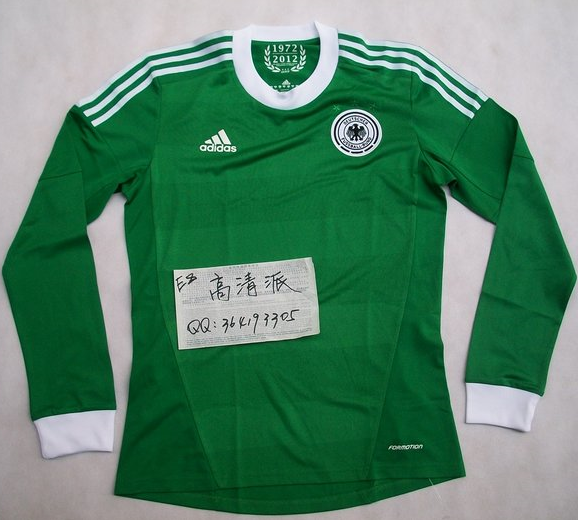 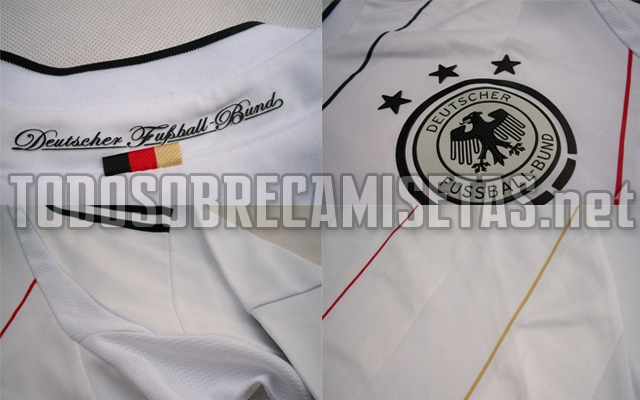 Goddamn it, I love that away strip (which is a homage to the green strip that Germany wore during the 1972 European Championships).

I just want to pull it on, sinch up my shorts to bollock-squeezing level and run around pretending I’m ruddy Gerd Muller – but enough about what I get up to in the privacy of my local park.

For our money, Adidas pull it out of the bag for Die Mannschaft once again.

What say you Pies fan? ‘Ja bitte’ or ‘nein danke’?