There were amazing scenes in Spain last night, where third tier part-timers CD Mirandés beat La Liga side Espanyol 2-1 in injury time at the tiny, 6,000-capacity Anduva Stadium to secure themselves a 4-4 aggregate (away goals) win and a berth in the semi-finals of the Copa del Rey in the process… 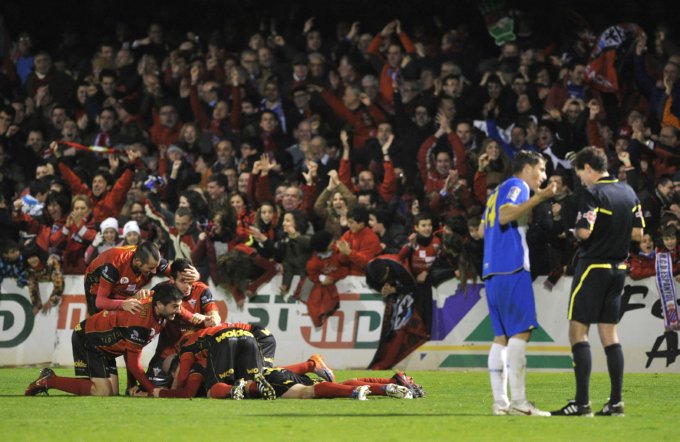 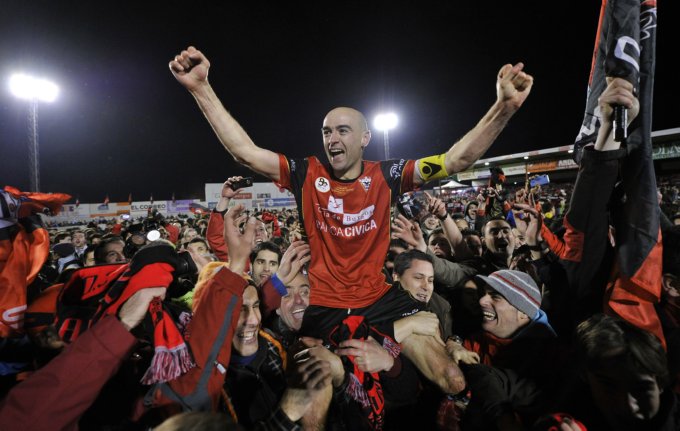 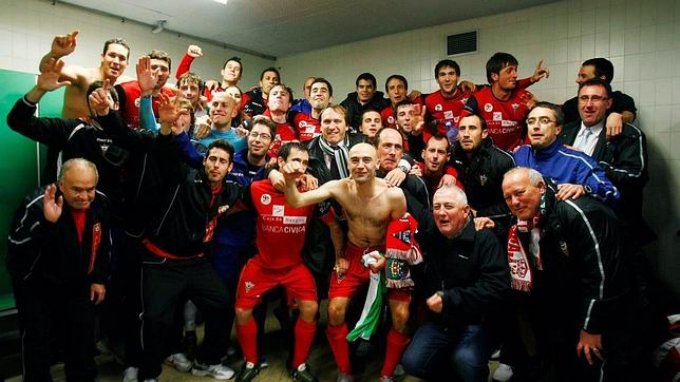 Mirandés, who are captained by Pablo Infante – a bank clerk by day and top-scorer (with seven goals) in this year’s Copa del Rey by night – have now beaten three top flight opponents on the spin and will face either Athletic Bilbao or Real Mallorca in the last four.