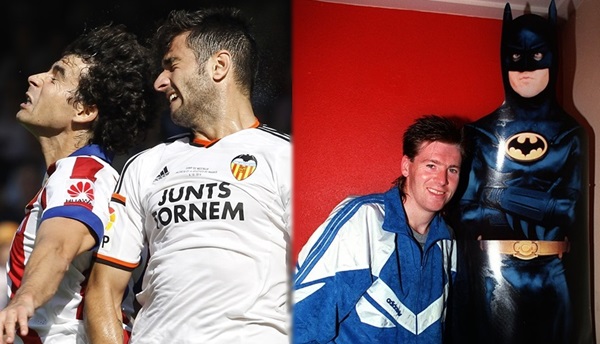 It’s not exactly one you hear every day but Batman creators DC Comics have begun legal proceedings against Valencia after noticing that the latest incarnation of the Spanish side’s club crest is now closer to looking like the Bat signal than ever before.

According to Spanish paper Plaza Deportiva, DC have reportedly filed an official complaint with the OHIC, the European Union’s trademark registration organization, over the new reworking of Valencia’s badge – seen here…

DC are claiming that the new version of Valencia’s bat symbol, with the wings upwardly outstretched, is now infringing on Batman’s famous logo.

The La Liga club have had a bat on their badge since 1919 (over 20 years before Batman was created), but until now the wing-tips had always been pointing downwards, you see… 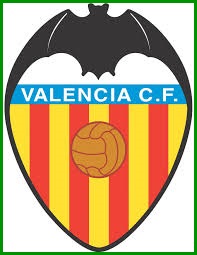 As yet there’s been no word from Bacardi, or Levante for that matter.