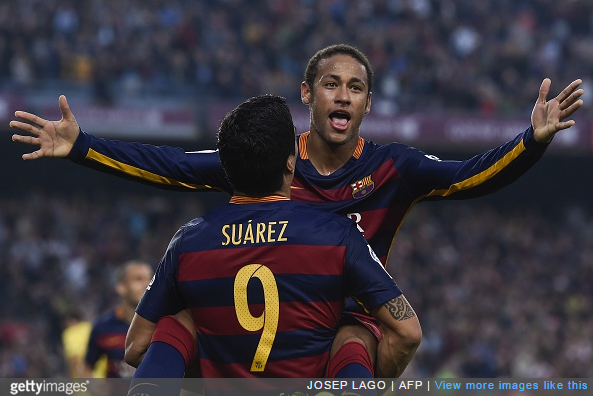 With five goals and two assists in the space of three league games, Neymar has been bestowed with La Liga’s Player of the Month Award for November.

While there’s nothing untoward about that in and of itself, it does bring to an end one of the most inexplicable runs in the recent history Spanish football.

The La Liga Player of the Month Award has been given out once a month since the beginning of the 2013/14 season – that’s 21 times in total.

However, despite Barcelona winning a treble in that time, not one of their players has ever won the award.

Cristiano Ronaldo has won in twice. Lionel Messi hasn’t had so much as a sniff.