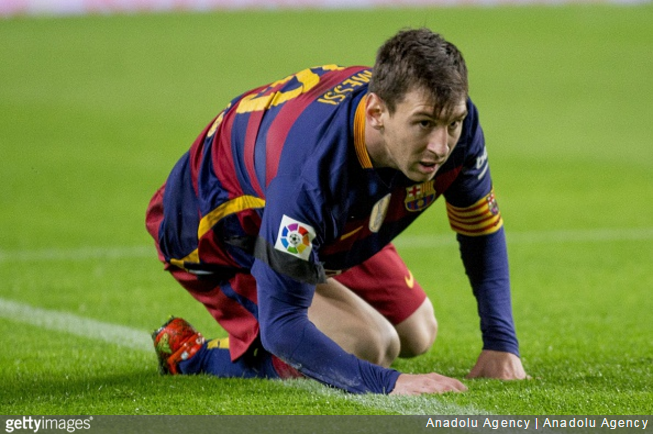 The big wibble in the Spanish press today is the revelation that Real Madrid have reportedly attempted to coax Lionel Messi to the Bernabeu on no less than three occasions in the recent past.

The claims were made on the Cadena COPE radio station, specifically the ‘El Partido de las Doce’ show, that Messi has spurned Florentino Perez’s advances thrice between 2011 and 2015 by telling the Real president “Thanks, but Barcelona is my club”.

The first approach was made in the summer of 2011 when Real were concerned that Cristiano Ronaldo may be tempted by the huge money Man City were wafting in his general direction.

A “person close to Perez” but with no official affiliation with Real Madrid duly attempted to set up a meeting with Messi’s representatives outside of Spain only to be told that the Argentinian superstar had no intention of leaving Barca.

The second attempt supposedly came in June of 2013, shortly after Neymar had snubbed Real in favour of joining Barca. Ronaldo was stalling over a new contract and, once again fearing his star man might mosey off into the sunset, Perez dispatched a “top executive” to entice Messi to Madrid. Unsurprisingly, the offer fell on deaf ears.

The third and final approach was reportedly made just after Barcelona secured the treble in 2015. Perez again sent an executive envoy to go out and snare Messi. Again, Madrid were told to bugger off.

Well, feel free to make of that what you will. Probably a pile of total codswallop, but hey ho.