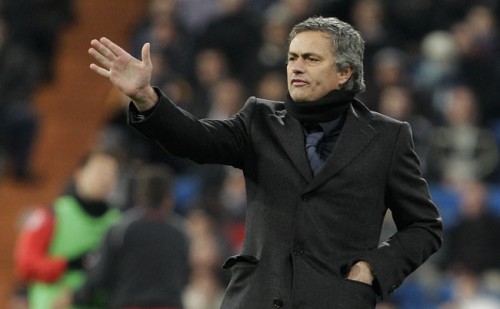 The latest nouveau riche football club to start flashing its jewellery at the game’s old money are Russian side Anzhi Makhachkala, who are bankrolled by businessman Suleyman Kerimov, a man reported to be worth around $20 billion.

After enticing the legendary Samuel Eto’o to Russian football with a massive money offer which sees the former Internazionale man earn £5675838,34353853885,1239232.10 every second, Anzhi are reported to have made Eto’o’s former Inter boss, Jose Mourinho, another indecent proposal.

However, “the Special One”, is a man of integrity, and decided to shun the offer in order to stay with Spanish paupers Real Madrid, where his only payment comes in the simple form of being able to enjoy, on a daily basis, the wonderful footballing talent on show at the Bernabeu.

Expect a £200 million bid from Anzhi for Gary Cahill in January.