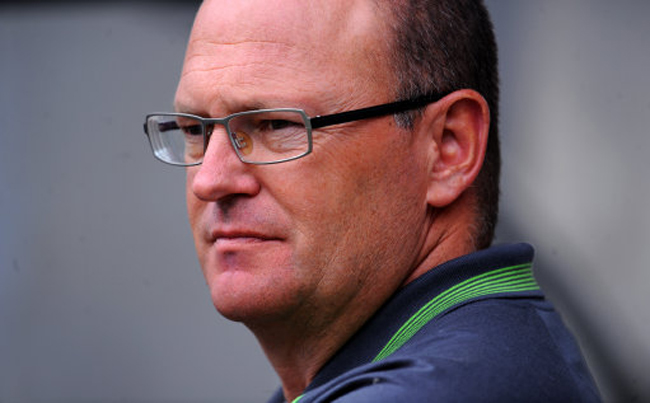 Not content with steering his enewly-promoted Real Betis side into seventh place in Liga, just two points off the top, renaissance man(ager) Pepe Mel has penned a novel in his spare time.

“The Liar” concerns itself with an antiques dealer who clashes with The Vatican in his quest for stolen manuscripts – sounds rather familiar, doesn’t it? Still, original or not, the fact that the football manager has written a novel (to be released on October 19th) is impressive.

“What I most love about writing is the process of preparing for it”, explained the 48-year-old tactician. “The novel’s plot reflects my passions, the everyday things I like.”

“It helps me to relax and between the pages I might think of a way to stop Cristiano Ronaldo.” (Mel’s Betis play Real Madrid on Saturday)

With another writing project already underway – a book about the 17th-century Spanish painter Velazquez, Mel has thrown down the gauntlet to other top level coaches to get creative.

Maybe Big Sam Allardyce can re-imagine Wuthering Heights for the Soccer AM generation, with Heathcliff as an heroic, yet troubled northern football manager and aficionado of the long-ball game?