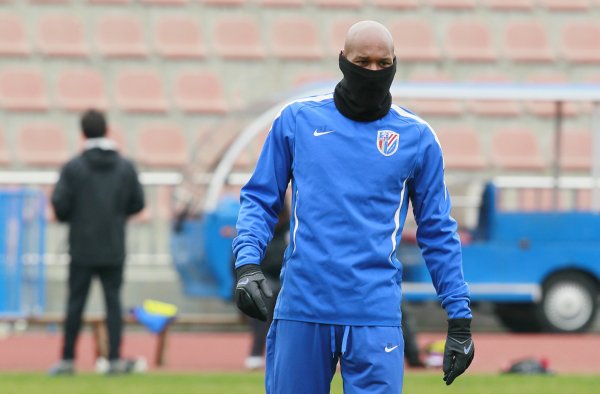 Chinese football has been the graveyard of choice for ageing players’ careers in recent years, with former greats moving out to the East for one final pay cheque – just see Nicky Butt, Paul Gascoigne or even Marlon Harewood for further details.

However, at Shanghai Shenhua, the roles have been reversed. The Chinese club has just taken the astonishing decision to appoint Nicolas Anelka as their player-manager, to replace former Fulham boss Jean Tigana following a poor run of results. Anelka, who only joined in December after finding himself out of Chelsea boss (at the time) Andre Villas Boas’s plans, will now take charge on a permanent basis, taking his first steps from the pitch, over the touchline and into the dugout.

It could be a difficult transition for the Frenchman – anyone who is commonly referred to as ‘Le Sulk’ is hardly going to be a ‘people person’ – so expect lots of touchline strops and dummy-spitting before he storms out in three months time.

With Anelka’s career move in mind, here are 10 other players who found themselves appointed as managers at the tail end of their careers… 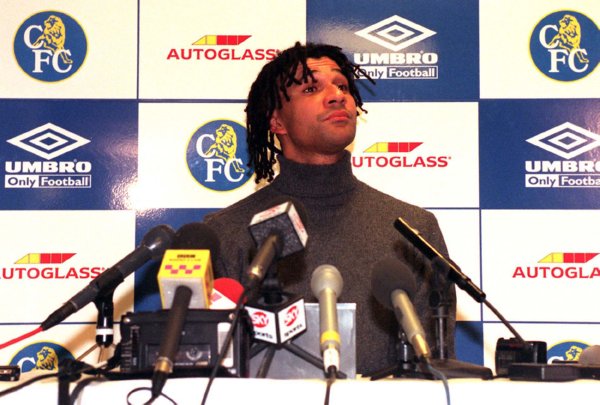 “Ruud, tell us about the hair. Can you confirm it’s just cut-up shoelaces?”

10. Ruud Gullit – The be-dreaded Dutchman was in the twilight end of his career when he joined Chelsea as a libero in 1995. Gullit was one of a number of foreign players who came over to England during this period and he showed some brief glimpses of his age-diminished class playing in midfield under Glenn Hoddle.

However, when Hoddle moved on up to take the England job, Gullit was handed the reigns at Stamford Bridge, delivering the FA Cup in his first year in charge – the club’s first major trophy in 26 years. Despite decent form in the League, Gullit was removed from his position as manager after contractual disputes, prompting Ken Bates to say “I didn’t like his arrogance – in fact I never liked him.”

It’s fair to say Gullit’s managerial career has never taken off since, indeed Russian side Terek Grozny sacked him last summer for his ‘party lifestyle.’ 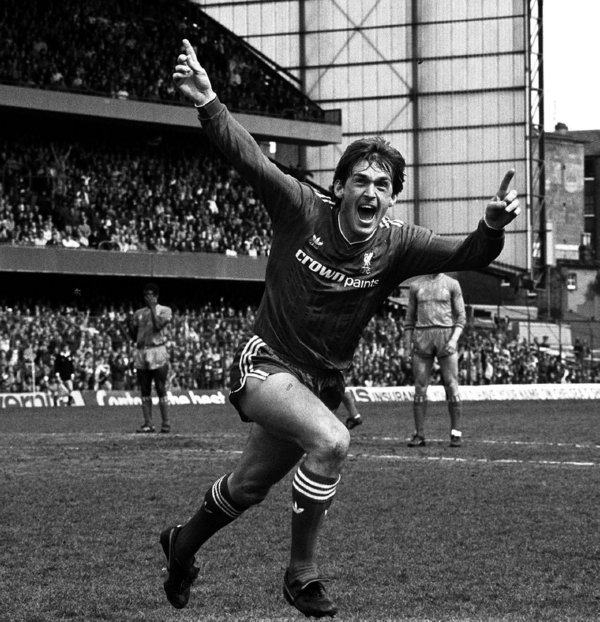 9. Kenny Dalglish – Whatever you think of the Scot’s latest sullen spell in charge at Anfield (I’ll tell you, it’s woeful), there’s no doubting his earlier credentials having seen the job he performed with the Reds after inheriting the position in 1985. Dalglish led the club to three League titles, two FA Cups and one League Cup and all this before he’d hung up his own boots.

King Kenny made his final appearance aged 39 as a substitute against Derby in 1990, before resigning his position as manager in 1991. Maybe a return to playing would also improve Dalglish’s management, not to mention the fact he’d still chip in with more goals than Andy Carroll. 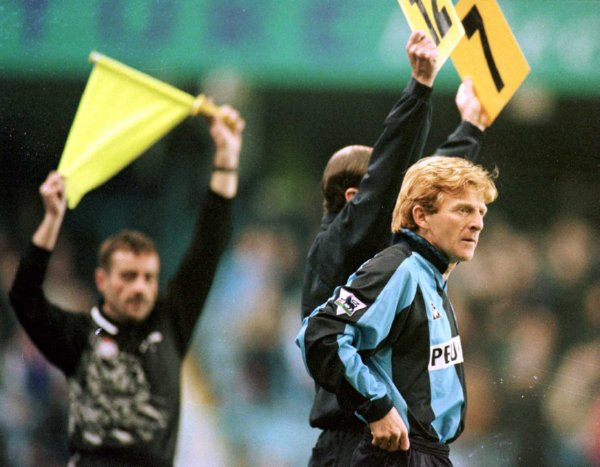 8. Gordon Strachan – The flame-haired wee Scot seemed to have ended his career on a high at Leeds United, having led the club to a league title in 1992 – though he decided to take on one last challenge at Coventry City and signed for the club as a player in 1995, before being promoted to the dual managerial role after Ron Atkinson took up the position of Director of Football at Highfield Road.

Despite turning out for the Sky Blues at the ripe old age of 40, Strachan still managed to lead his side out of trouble, defying relegation year in, year out. 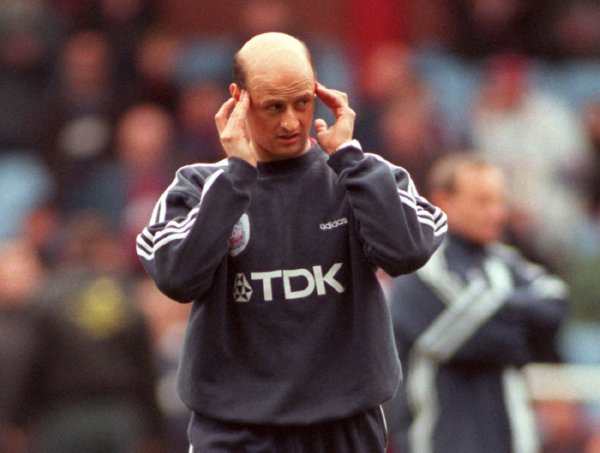 “Everywhere I go, the voices tell me: Run Attilio, RUN!”

7. Attilio Lombardo – The follically-bereft Italian international became Crystal Palace’s star player having signed for the club from Juventus back in 1997. Not content with being the main man on the pitch, Lombardo also became the main man off the field a year later in 1998 after Steve Coppell was ‘moved upstairs’ to become Director of Football.

His role as caretaker manager wasn’t overly successful though, as Palace suffered relegation to the First Division. This foray into management didn’t seem to harm his playing career, as he subsequently moved onto Lazio, before signing for Sampdoria where he later became youth team manager there as well.

Can currently be found on the bench behind Roberto Mancini at Man City. 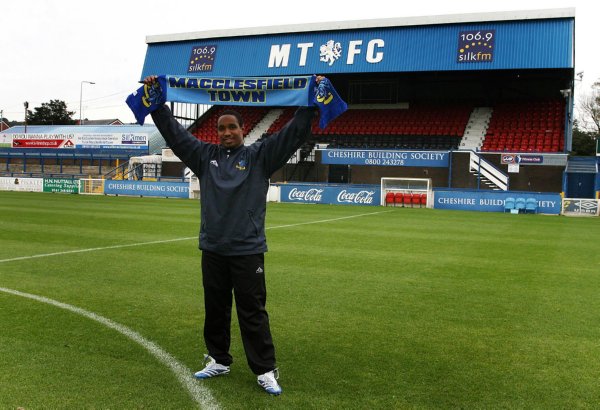 6. Paul Ince – ‘The Guvnor’ always fancied himself as the centrepiece of any club, indeed that was the very reason Sir Alex Ferguson turfed him out of Manchester United.

Ince got his wish when he joined lowly Macclesfield Town in 2007, appointed player-manager after Brian Horton left the Silkmen rock bottom of the Football League.

Ince turned the side’s fortunes around, avoiding the trapdoor on the last day of the season, making his final playing appearance as a substitute on the same day as well. Ince seemed to be making a decent fist at management, impressing at MK Dons, before it all came crashing down at Blackburn.

Ince returned to MK Dons, leaving less than a year into a two-year contract before taking the job at Notts County in October of 2010 – only to get his P45 five months later for losing a club record nine games on the spin. 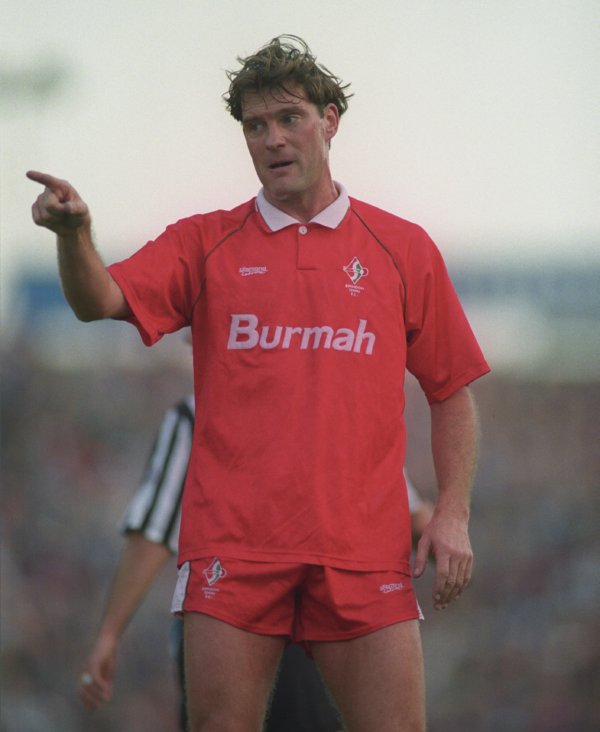 “Watch what you say about the shorts pal!”

5. Glenn Hoddle – The ‘Diamond Lights’ cabaret legend pulled off the whole player-manager trick, not once, but twice and proved to be quite adept at it. Hoddle surprisingly joined Swindon in 1991, where he led them to the Premier League from the Second Division, Hoddle himself scoring in the First Division play-off final against Leicester.

Chelsea then decided they wanted the former Tottenham and England legend as their main man, and he reached the FA Cup Final in his first year at Stamford Bridge before falling at the semi-final stage of the Cup Winners Cup the following year.

Hoddle himself retired in 1995, before taking the England job in 1996, where despite his win record of 60%, he is remembered mainly for his faith healers and his dubious attitude toward the disabled. 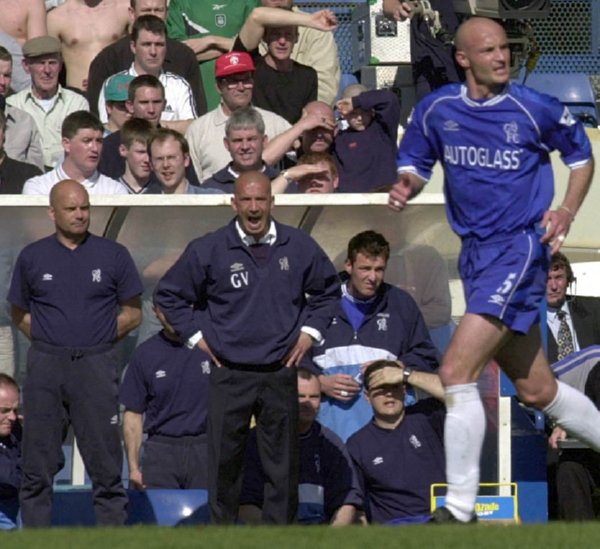 4. Gianluca Vialli – Clearly realising they were onto a good thing, Chelsea went for their third player-manager in a row – appointing Vialli to replace Ruud Gullit in 1998. Vialli was still one of the star players in the side and picked himself on a fairly regular basis as result.

Aged 33 years, he became the youngest manager to win a European competition, picking up the Cup Winners Cup in 1998. However, success after that was limited and Vialli was sacked in 2000, before making a right royal hash of things at Watford.

His youngest manager achievement was only beaten by Andre Villas Boas with Porto in 2011, who also failed miserably at Stamford Bridge. 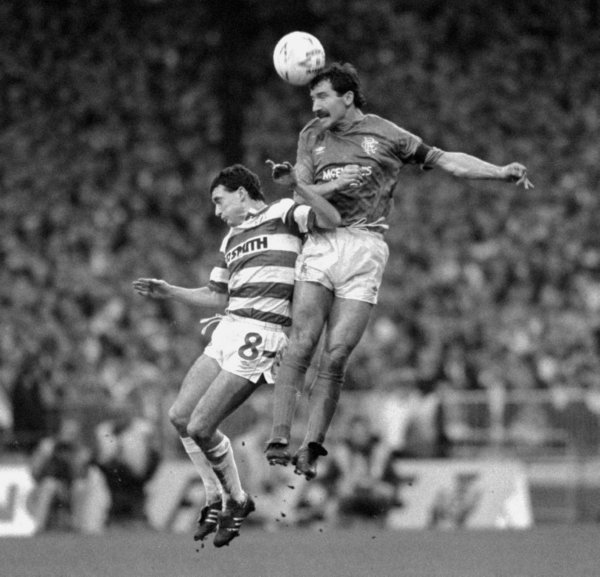 3. Graeme Souness – Hard to believe that the stoic, moustachioed man sat anxiously eyeing Jamie Redknapp’s hemmed-in crotch on the Sky Sports pundit panel these days, was once a successful manager – but Souness was an undisputed success after being named as Rangers player-boss in 1986.

He attracted a host of star names to the club, including Mo Johnston’s marvellous white-light mullet (from right underneath Celtic’s nose) and a number of England internationals like Terry Butcher and Ray Wilkins.

Three Scottish Championships followed, together with three Scottish League Cups, all while Souness still featured in the squad, making 50 appearances for the Gers during this period. He only hung up his boots upon leaving to manage Livepool. 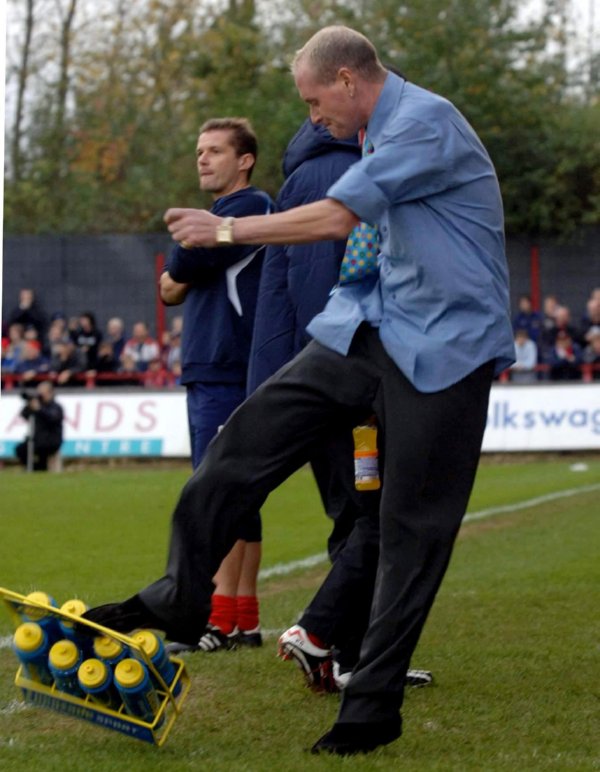 Gazza hits the bottle hard…and not for the first time

2. Paul Gascoigne – Gazza, the partially-pickled maverick of English football and the original Mario Balotelli (only drunker), couldn’t even manage his own personality let alone a football club – so why Kettering Town ever appointed him was and is still beyond anybody.

The lowly side hoped the publicity boost gained from having the former England star present at matches would help propel their side up the divisions, but Gazza lasted just 39 days before being dismissed by the board who were sick of him turning up to work smelling like a pub carpet.

1. Romario – The Brazilian legend apparently scored 1,000 goals during his career, though this figure is somewhat controversial as he seems perfectly willing to count goals scored in training, junior football and everytime he’s kicked a coke can between two trees and ran off celebrating.

Impressively though, 15 of those hotly disputed goals came while he enjoyed a spell as manager of Vasco da Gama, his boyhood side.

Unexpectedly named to replace coach Celso Roth after the team lost 1-0 to Atletico Mineiro in the Brazilian league and appointed as Vasco’s player-manager aged 41, Romario – never short on self-confidence – still picked himself up front, but lasted longer as a player than he did a manager.

Clashes with the board saw his position become tenuous, before he tested positive for an anabolic steroid in December 2007. Possibly the first manager to be banned for failing a drugs test.

Tom is the editor over at The Coin Toss blog, where this article originally appeared. You can also follow him on Twitter at @The_CoinToss if that kind of thing takes your fancy!